Australia not ruling out expulsion of Russian diplomats 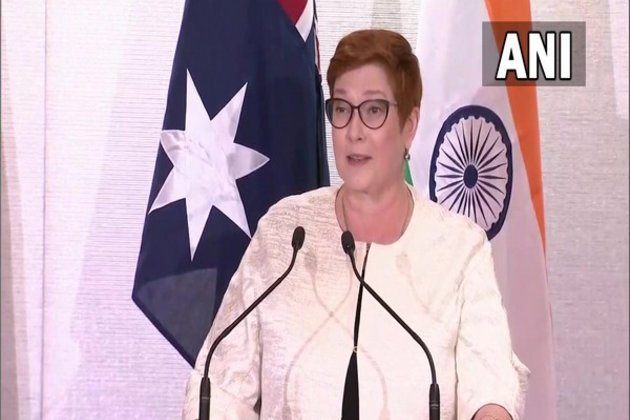 Canberra [Australia], March 24 (ANI/Sputnik): While Australia understands the importance of diplomatic contacts with Russia, it does not rule out the expulsion of Russian diplomats in the wake of Moscow's military operation in Ukraine, Australian Foreign Minister Marise Payne said on Thursday.

"The option of expelling diplomats is something is available to government, but at the same time it is potentially useful to have direct lines of communication with, in this case, the Russian government, but that does not mean the government has excluded the option," Payne said in an interview with ABC Radio when asked about the expulsion of the Russian ambassador.

The minister observed that other countries have asked Russian diplomatic staff to leave, but "not in every case their ambassador," adding that Australia's government is working with partners to "determine the best approach in these circumstances."Payne also said she is "not going to speculate on Australia's approach" concerning the withdraw of Russia's diplomats, stressing that the option still remains.

On February 24, Russia launched a military operation in Ukraine after the breakaway republics of Donetsk and Luhansk appealed for help in defending themselves against Ukrainian provocations. In response to Russia's operation, Western countries have rolled out a comprehensive sanctions campaign against Moscow. (ANI/Sputnik)