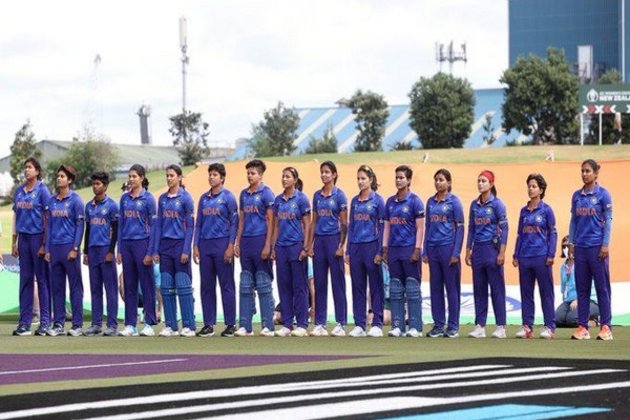 Mumbai (Maharashtra) [India], March 28 (ANI): Former India cricketer Sachin Tendulkar left a touching note for Mithali Raj-led side as the Women in Blue failed to qualify for the semi-finals in the ongoing ICC Women's World Cup 2022.

A day after the exit, Tendulkar tweeted that the Indian team can hold their head high for the effort they made. "We know you gave your best and did everything you could. Keep your heads high. We will always support you," Tendulkar wrote on Twitter on Monday.

Apart from the cricket legend, former India captain Virat Kohli also reacted to the Indian team's early exit from the World Cup 2022. Kohli took to his official Twitter handle to laud the women's side. "Always tough to bow out of a tournament you aim to win but our women's team can hold their heads high. You gave it your all and we are proud of you," Kohli wrote on Twitter.

The Indian women's team started their ICC Women's World Cup campaign with a win against arch-rivals Pakistan. Team India finished 5th in the standings and missed out a spot in the semi-final only by one point to the West Indies. India did put a competitive score of 274 in the match against South Africa but Laura Wolvaardt and Mignon du Preez's knocks of 80 and 52 respectively guided the Proteas to a victory by 3 wickets. (ANI)