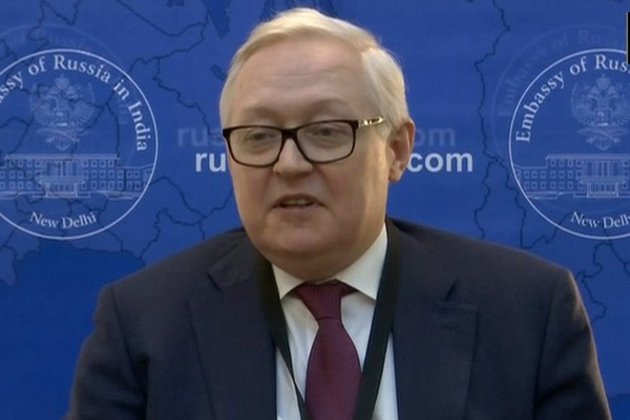 Ryabkov stressed that Russia has always been a reliable energy supplier for all and will remain one, yet Russia's demands should be respected. He noted that Moscow's decision to switch gas payments into rubles for "unfriendly" nations did not seek to modify the terms of the existing contracts but aimed to safeguard Russia's interests.

"We are not modifying [the terms of] contracts, we are protecting our interests from a tsunami, a wave of totally irresponsible sanctions that just hit the foundations of international trade and the international system," Ryabkov told RT broadcaster in an interview.

Meanwhile, he expressed hope that European countries will change their decision to abandon ruble payments for energy and will use the time left to "find a creative solution to the situation." (ANI/Sputnik)