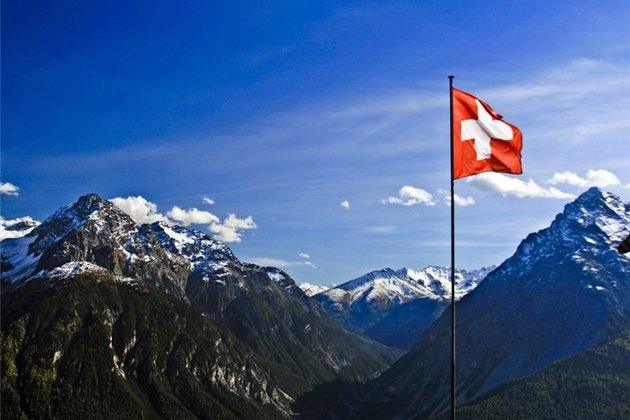 TEHRAN (Tasnim) - Swiss voters decide on Sunday whether to make global video streaming services support Swiss filmmakers and on spending more money on Europe's Frontex border security agency in a referendum that will test ties with the European Union.

In the binding referendum on what is being called "Lex Netflix", voters will say whether international streaming services must invest 4% of the revenue they make in Switzerland in local film production, as domestic broadcasters now do. In addition, 30% of streaming services' content would have to consist of films or series produced in Europe.

Opponents say the law - backed by the government and parliament - could reduce the offering of global content and prompt streaming services to raise prices.

"We have the greatest respect for the democratic decision-making of the Swiss people, and we will await the outcome of the referendum," a Netflix (NFLX.O) spokesperson said, adding the company was not involved in the referendum request.

If voters agree to boost the Swiss contribution of money and personnel to expand Frontex, the Swiss would pay 61 million Swiss francs ($61.5 million) a year by 2027, up from 24 million in 2021, the government estimates.

But if opponents - who accuse Frontex of human rights abuses in its treatment of refugees - get their way, there could be more than just financial consequences.

Should the measure fail, it could force Switzerland out of the 26-member Schengen passport-free travel zone and the Dublin system of coordinating asylum applications.

"I would very much regret a Swiss decision to leave Schengen. But Schengen membership is based on an international agreement. And if Switzerland decides not to respect its obligations under this agreement, there must be consequences," EU Home Affairs Commissioner Ylva Johansson told the Tages-Anzeiger paper, Reuters reported.

A gfs.bern poll for broadcaster SRF showed 69% in favor of financing Frontex, with 25% against. The film law was set to get 56% support, with 41% against.

The poll of 6,315 eligible voters conducted in late April had a margin of error of 2.8 percentage points.

Voters will also decide under the Swiss system of direct democracy whether to make it easier to harvest organs for transplants, which is also expected to pass.