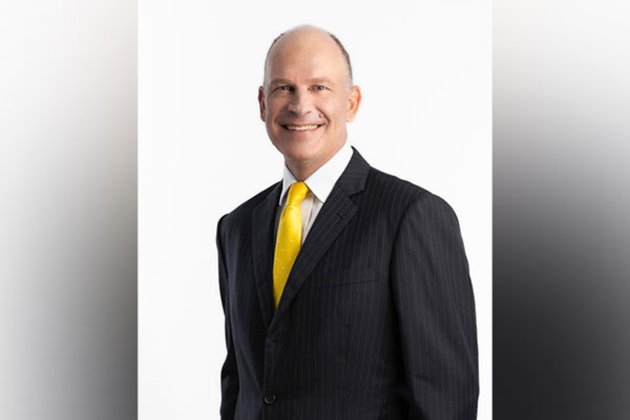 Mumbai (Maharashtra) [India], May 14 (ANI): Campbell Wilson, who has been picked by Tata Sons to lead Air India, has resigned from his current position at Singapore Airlines (SIA).

"This afternoon I informed the executive team and your union leaders of my resignation from Scoot and the SIA Group," Wilson said in a communique sent to Scoot employees on May 13.

"It is especially hard to leave Scoot which, in two chapters, I have had the honour and pleasure of nurturing - together with a wonderful, wonderful group of people, past and present - from a mere spreadsheet to, amongst many other things, the World's Best Long-Haul, Low-Cost Airline," Wilson said.

Tata Sons on May 12 announced the appointment of Campbell Wilson as chief executive officer (CEO) and managing director (MD) of Air India.

Wilson, 50, has 26 years of aviation industry expertise across both full service and low-cost airlines. He is the founding CEO of low-cost airline Scoot, a subsidiary of Singapore Airlines (SIA).

Referring to his appointment to Air India, Wilson said, "it is a fantastic opportunity to lead a historic airline, now owned by the Tata Group, to new heights, and I am grateful to embark on that exciting challenge with the full blessings of the SIA management team."Wilson started his career as a management trainee with SIA in New Zealand in 1996. He then worked for SIA in Canada, Hong Kong and Japan before returning to Singapore in 2011 as the founding CEO of Scoot, which he led until 2016.

Wilson then served as the Senior Vice President SalesMarketing of SIA, where he oversaw Pricing, Distribution, eCommerce, Merchandising, BrandMarketing, Global Sales and the airline's overseas offices, before returning for a second stint as the CEO of Scoot in April 2020. (ANI)