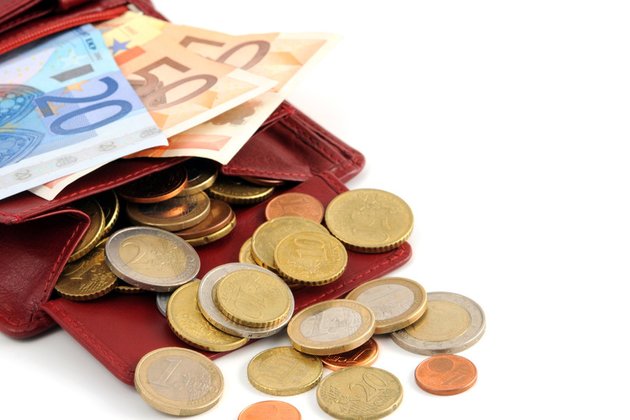 Consumers will have to pay for the abandonment of cheap Russian supplies, EU says

EU commissioner, Margrethe Vestager, told Germany's Handelsblatt newspaper on Wednesday that European consumers will have to put up with permanent price increases for energy as the continent wants to become independent from Russian imports.

According to the commissioner, European states cannot simply accept such dependencies as part of the deal. "Europe must diversify its trade and accept higher prices ... Consumers would ultimately have to pay for these changes," she said.

At the same time, Vestager expressed hope that the purchase of liquefied natural gas by the EU could help to partially curb the rise in prices.

The European Union says it wants to reduce its reliance on Russian fossil fuels as quickly as possible. However, many EU countries are heavily dependent on Russian energy supplies, and some have refused to agree to an oil ban. Moscow delivers around 40% of all the natural gas used by EU nations and provides around a third of their oil needs.