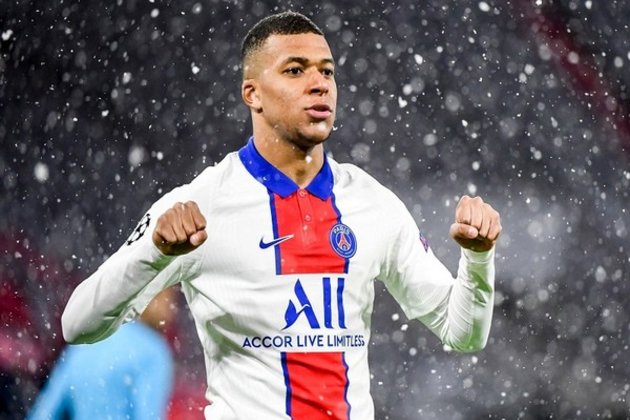 Paris [France], May 29 (ANI): The Real Madrid president Florentino Perez expressed his delight after the Spanish club clinched their 14th European trophy on Saturday in Paris.

Real Madrid defeated Liverpool 1-0 in the UEFA Champions League final thanks to a second-half goal from Vinicius Junior.

Madrid have now won twice as many European Cups as any other club (AC Milan have won seven); they have won all eight finals in which they have played in the UEFA Champions League era.

After the win, the Los Blancos president said: "We've got very good players, they all deserve credit. I'm delighted, just like all the fans will be. We've fought and worked hard all season to get here. It's been a good season in general. We deservedly won La Liga and celebrated together. This is all down to the players, the manager and the fans".

"Courtois has had a spectacular season, he's a true madridista and, for me, the best goalkeeper in the world and that's why we brought him here," added Perez.

Talking about Paris Saint-Germain star forward Kylian Mbappe who decided to renew his contract with the Ligue 1 club even after the La Liga champions Real Madrid made an offer to sign him this summer, Perez said: "Madrid will continue working towards having the very best players here but Mbappe is already in the past, it's not an issue. Madrid have had a perfect season."With triumph in Paris, Carlo Ancelotti became the first coach to win the European Cup four times; he is also the only one to have taken a team to five finals. (ANI)