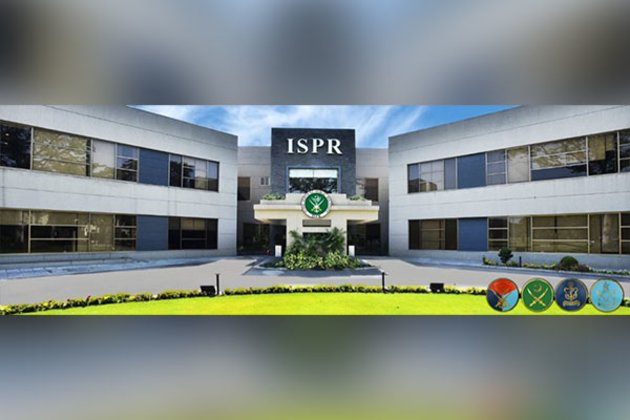 The military dismissed allegations hurled against its top leadership by senior journalist Shaheen Sehbai, terming them as 'baseless propaganda'.

Sehbai, in a tweet, had claimed that former finance minister Shaukat Tarin was asked by the establishment to "betray" former prime minister Imran Khan and help the incumbent premier, Shehbaz Sharif.

However, the military's media wing, the Inter-Services Public Relations (ISPR), denied the charge in a statement issued today.

"The same has also been duly rebutted by Mr Shaukat Tarin himself. Peddling malicious allegations and blatant lies against the institution and its leadership to promote vested interests is condemnable and institution reserves the right to take legal action against those involved."However, Pakistan Tehreek-e-Insaf (PTI) Senator and Former finance minister Tarin also said he was never asked by "anyone in the establishment" to "leave" PTI Chairman Imran Khan, whose term as prime minister came to an unceremonious end in April, Dawn reported.

"I categorically deny what has been attributed to me by Shaheen Sehbai. I was never asked by anyone in the establishment to leave Imran Khan and join the Shehbaz Sharif government," he said on Twitter.

Sehbai, however, in his tweet did not mention if Tarin was asked to resign or by whom, however, he claimed that Tarin himself had broken the news of being asked to assist the coalition government in dealing with the International Monetary Fund (IMF).

According to Dawn, the word neutral, used frequently by Imran Khan and his party, is now widely read as a reference to the military which has been consistently claiming that it remained apolitical and had nothing to do with the mechanics of the no-confidence motion against Imran Khan.

However, since Imran's ouster, the army leadership has come under criticism on social media platforms, as the Inter-Services Public Relations (ISPR) also took exception to Sehbai's remarks and called them "baseless propaganda".

"The insinuations by Shaheen Sehbai and some others on social media quoting the former finance minister are baseless propaganda," a statement issued less than two hours after Tarin's tweet said.

Prime Minister Imran Khan was voted out of power as he lost the trust vote mandated by the Supreme Court's ruling in April.

As many as 174 members voted in favour of the motion in the 342-member House while members of the ruling Pakistan Tehreek-e-Insaf (PTI) were absent during the voting.

In May, Tarin had claimed that the PML-N-led coalition government sought his expertise to lift the crumbling economy, saying he refused to do so until a caretaker setup was installed and fresh elections were announced by Prime Minister Shehbaz Sharif, Dawn reported, quoting local media sources.

"Yes they [the current government leaders] did," Tarin had said when asked during a press conference whether any request had been made by the leaders of the new coalition government for help to boost the economy.

"But I have made it very clear that I cannot do that," he said, adding that they believe the time has come for fresh elections to put the country's faltering economy into place. (ANI)