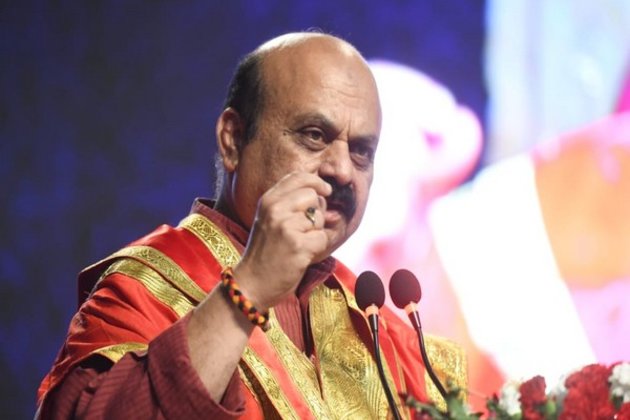 The pilgrims are set to board the first flight for Haj Pilgrimage-2022 today.

"One who completes Haj pilgrimage becomes a Haji on return to lead a pious life. Then only the pilgrimage is considered meaningful. Where there is a virtue, God will be there," Bommai said.

He appealed to the pilgrims to pray for peace and prosperity in the country during their pilgrimage.

About 450 pilgrims are leaving for Haj onboard the first flight from Bengaluru.

With COVID cases still being reported from across the world, the number of Haj pilgrims is less in comparison to 2 lakh pilgrims that went for the Haj in 2019.

This year, India is sending 79,237 pilgrims to perform the Haj.

The Haj Committee of India will send 56,601 pilgrims while 26,636 pilgrims will be managed by Haj Group Organisers (HGOs).

As per the data available with the Minority Affairs Ministry, the total number of applications received this year is 87,194. Out of which 44,121 are male applicants and 43,073 are female applicants. Kerala has sent the maximum applications with 11,449, followed by Maharashtra (10,125).

The third highest applications (9,993) have been received from the Union Territory of Jammu and Kashmir. The quota which is been approved by the Saudi government will be done through a lottery system.

The Government of India, under Prime Minister Narendra Modi, has been the first government in the world that has allowed women to go on Haj without a male companion or Mehram. This year too, the Haj Committee has received 2,000 woman applicants for Haj without Mehram.