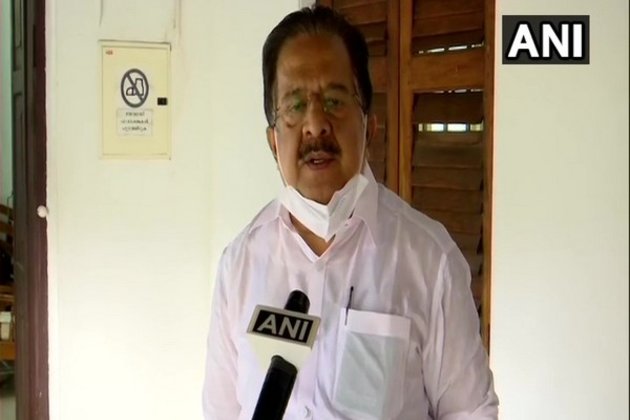 Thiruvananthapuram (Kerala) [India], June 13 (ANI): Congress leader Ramesh Chennithala lashed out at Kerala Chief Minister Pinarayi Vijayan saying that the Chief Minister is turning into a threat as his governance messes with people's freedom and peace.

The Congress leader recalled an incident wherein it is alleged that a family returning home after a baptism function in Kottayam last week was stopped on their way for over an hour by Kerala Police that is under the control of the Vijayan government.

"The whole town was facing restrictions for 14 hours owing to Vijayan's presence. The gates of hospitals were closed for hours. Many were trapped on roads unable to get to hospitals. The people were suffering," he pointed out.

"The Chief Minister is tormented by agoraphobia. The common people of Kerala are turning victims of the Vijayan's extreme fear. It is for the first time in history that Kerala is facing a ban on black masks and shawls. The state is seeing a Chief Minister who is cowering in fear to step outside due to the protests staged by the opposition," Chennithala said during a press meet.

Agoraphobia is a fear of places and situations that might cause panic, helplessness or embarrassment. The person fears entering open or crowded places.

On Saturday, Vijayan's security was ramped up in view of the mounting protests by the Opposition parties demanding his resignation.

The gold smuggling case came to light after 30 kg of gold concealed in diplomatic baggage was seized at the Thiruvananthapuram international airport here by the Customs Department on July 5, 2020.

BJP and Congress workers waved black flags at the Chief Minister at a couple of places in the state on Saturday as well. Following this, it was decided that a 40-member security team will accompany the Chief Minister while travelling. There will be five personnel in one pilot vehicle, 10 in two commando vehicles and eight in the quick response team. Apart from these, one pilot and escort have also been deployed. This is in addition to the security provided to the events attended by the Chief Minister.

Suresh had also alleged that Kerala Chief Minister Pinarayi Vijayan is involved in the gold smuggling case. She also dragged Vijayan's wife Kamala and their daughter Veena into the controversy. (ANI) 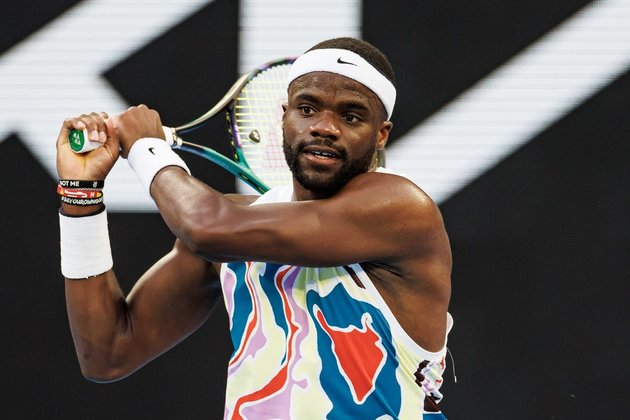