BJP has no existence in Kerala, no harm in dreaming about power: Tariq Anwar 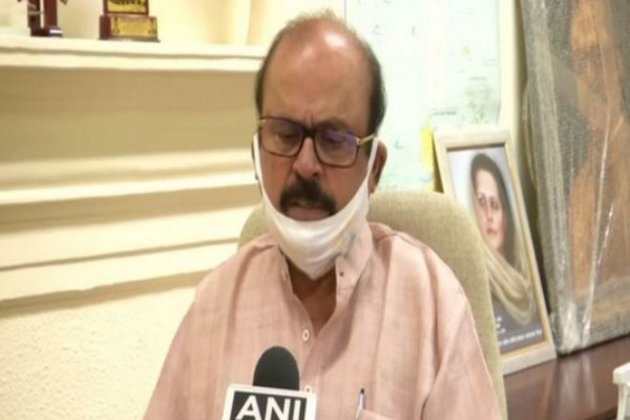 New Delhi [India], September 3 (ANI): Slamming the Union Home Minister Amit Shah's remarks of Bharatiya Janata Party as the future of Kerala, AICC general secretary in-charge of Kerala Tariq Anwar on Saturday said BJP has no existence in Kerala but there is no harm dreaming about coming into power in the state.

"Amit Shah Ji should handle Bihar first, He had his government in Bihar and he should have saved it. In terms of Kerala, BJP has no existence but nobody can stop people from dreaming," Congress leader Tariq Anwar told ANI.

His remarks came in wake of the BJP's SC Conference in Kerala which was held earlier in the day.

"Forming government in Kerala is just a dream," Anwar added.

Earlier, Union Home Minister Amit Shah on Saturday took a jibe at the Congress and said that the Bharatiya Janata Party would be the future of Kerala.

"Congress is vanishing from the country, Communist parties across the world are going down. If Kerala has a future, it is BJP," said Shah while addressing a conference after the south council meeting.

His remarks came during the BJP's SC conference.

He further slammed the Kerala government and said, "Congress party and the Communists never worked for the welfare of the Scheduled Tribes and the poor."He also asserted BJP's work plan towards victory in the state.

During the meeting Shah said that in the 30th meeting of the Southern Zonal Council held in Thiruvananthapuram today, 26 issues were discussed, 9 issues were resolved, while 17 issues were reserved for further consideration.