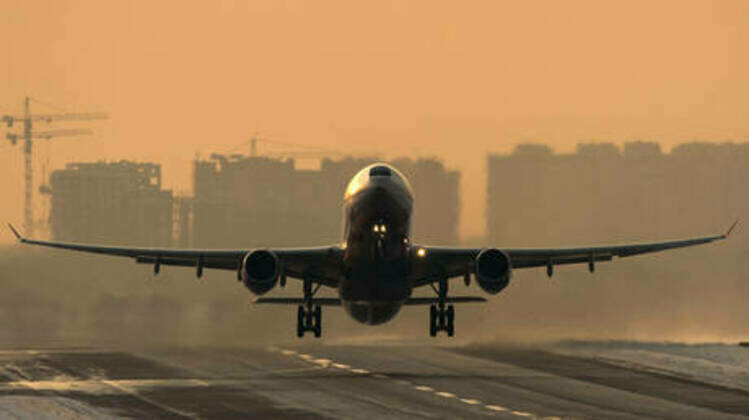 Sri Lankan Transport Minister Bandula Gunawardane on Saturday apologized on the behalf of his country for detaining a Russian plane earlier this year that caused Moscow to suspend flights to the island.

"Unfortunately, there was a mistake with the Russian Aeroflot plane - it was arrested by court order. It was a terrible mistake. And the Sri Lankan authorities apologize for what happened. The president, the prime minister and the entire government of Sri Lanka guarantee you that something like this will never happen again. We do not want to arrest any aircraft in Sri Lanka," he said in an interview with the RIA news agency while on a visit to Russia.

An Airbus A330-343 was grounded in Colombo on June 2 at the request of the plane's Irish leasing company. A court banned the plane from leaving the country until the dispute with the lessor was settled. More than 200 passengers were inconvenienced by being removed from the held-up plane.

The Russian Foreign Ministry filed a note of protest, and a few days later the plane was allowed to fly to Moscow, while in mid-July Sri Lanka's High Commercial Court dismissed the claim of the Irish company. However, Aeroflot suspended flights to the country following the incident, citing the "unreliability of the situation in terms of ensuring unimpeded flights of the airline's aircraft to Sri Lanka."

Gunawardane said he expects flights between Russia and Sri Lanka to resume by the middle of October.