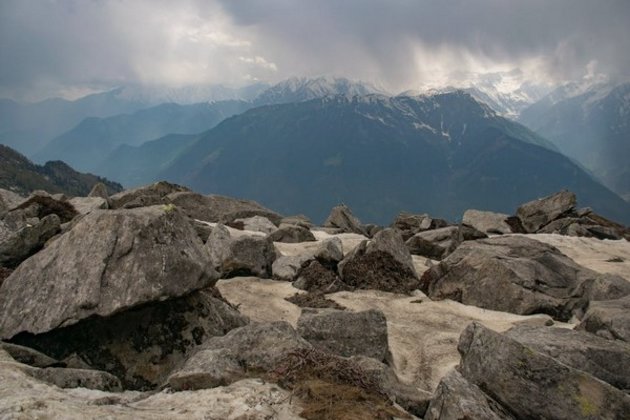 Dublin [Ireland], September 22 (ANI): Researchers from Trinity College Dublin have created synthetic rocks and tested how they react to various climatic circumstances to throw new insight into the production of rare earth elements (REEs), which are becoming more and more valuable. From smartphones to e-cars, REEs are used in electrical products and renewable energy technology.

The research, which was just published in the journal Global Challenges, has implications for recovering rare earth elements (REEs) from electronic waste, creating materials with cutting-edge functional characteristics, and even locating fresh REE resources that may be buried all over the world.

More REE deposits with recoverable quantities are being sought after by numerous nations, however, the extraction procedures are frequently difficult and the separation techniques are expensive and harmful to the environment.

Deposits of REE-carbonate are one of the primary sources of REEs. The largest known deposit, Bayan-Obo in China, provides more than 60% of the world's REEs requirements.

Their research has shown that, even at room temperature, complicated processes allow fluids containing REEs to substitute ordinary limestone. Some of these responses happen so quickly that they occur in the same amount of time as brewing a cup of coffee.

With this information, the team is better able to comprehend the fundamental mineral reactions that are also involved in commercial separation procedures, which will aid in the development of extraction techniques and the separation of REEs from fluids.

The team's research aims to comprehend the intricate mechanisms involved in the creation of REE-carbonate deposits. Instead, they create their own minerals and rare earth carbonate rocks to investigate instead of using natural samples (similar to Bastnasite, the key mineral from which REEs can be extracted from carbonatite rocks). To understand how REE mineralisations develop, they next emulate natural processes.

This enables them to evaluate how modifications to the primary environmental elements influence their creation. This can aid in our understanding of the origin of the mineralizations on the unexploited carbonatite deposits that exist not only in China but also in Brazil, Australia, the United States, India, Vietnam, South Africa, and Greenland.

In order to understand how REEs behave in the geochemical cycle and in fundamental chemical reactions, says Adrienn Maria Szucs, a PhD student in geochemistry at Trinity's School of Natural Sciences and the study's lead author, "REEs are playing a critical role in a technology-filled and sustainable future." (ANI)