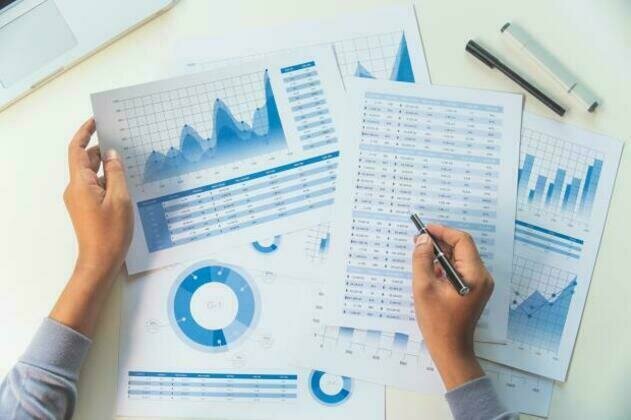 The labour market statistics were published today by the Northern Ireland Statistics and Research Agency.

The labour market statistics were published today by the Northern Ireland Statistics and Research Agency.

Payrolled employees and monthly earnings recorded a decrease over the month

First monthly increase in the claimant count number since February 2021