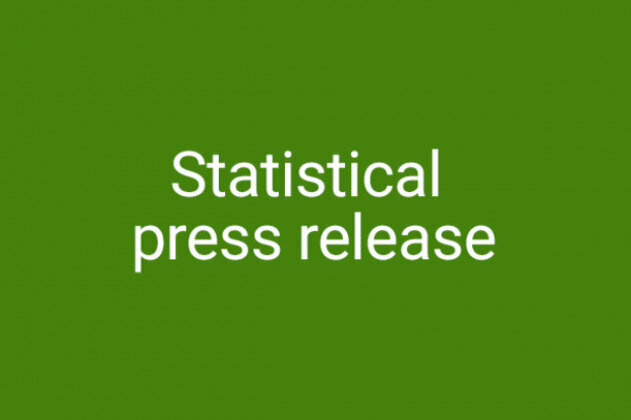 The key points are: