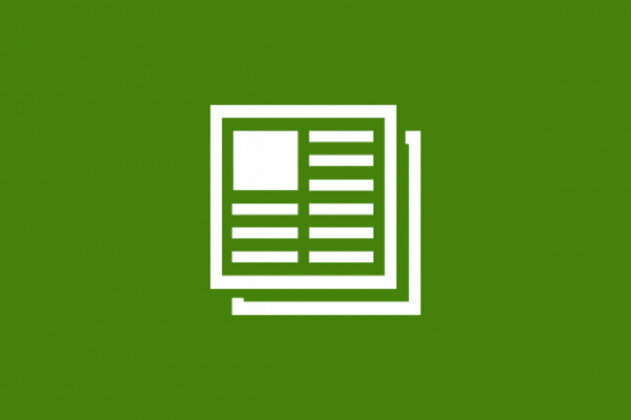 This publication was produced by Statistics and Analytical Services Branch in the Department of Agriculture, Environment and Rural Affairs (DAERA) and contains carbon intensity and supporting indicators. They have been released to complement the emissions data available from the historic greenhouse gas inventory and the NI greenhouse gas projections, and to help Government track the effectiveness of carbon reduction policies.