The appointment of six independent members to the Policing Board - Long 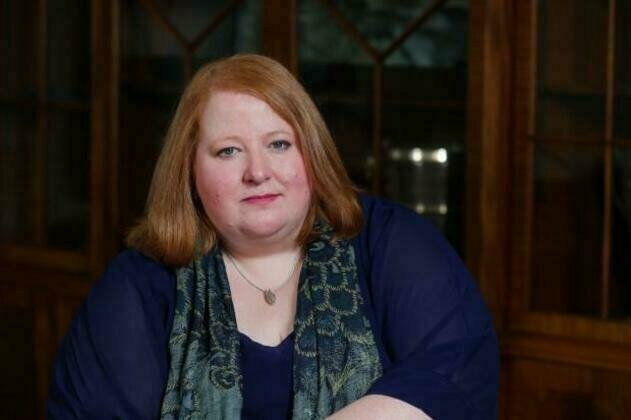 The appointment of three members will be effective from 1 December 2022 and three from 1 April 2023.

"I would like pay tribute to three members whose terms conclude on 30 November 2022, including the Chair, Vice Chair and Chair of the Audit and Risk Assurance Committee, for the valuable contribution they have made to policing in Northern Ireland and their time, hard work and dedication to the work of the Policing Board."

Frank McManus is a current independent Board member. His current term of appointment is for a period of three years from 1 April 2020 to 31 March 2023.