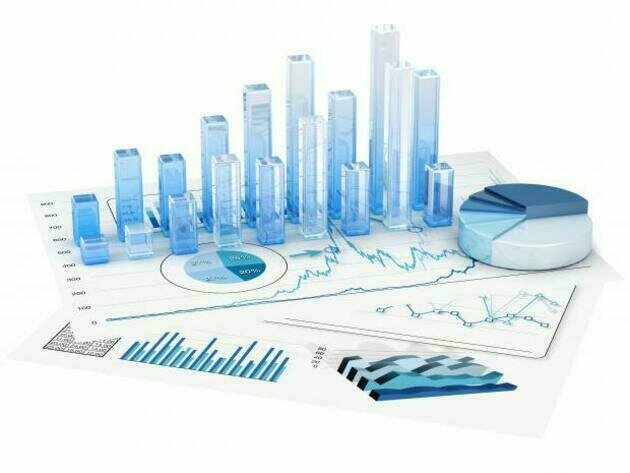 Payrolled employees and monthly earnings recorded an increase over the month