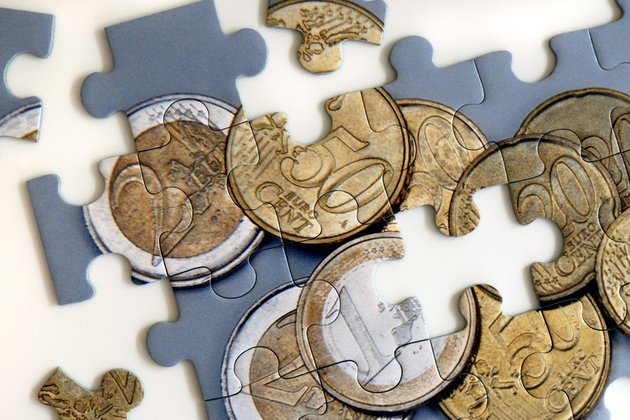 The 19 countries that use the euro are expected to plunge into a much deeper recession in the coming months than earlier predicted, CNBC reported on Wednesday, citing economists.

According to the report, the euro area has been under "significant pressure" due to a combination of sanctions against Russia, an abrupt end to Russian gas imports, and the need to provide financial support to households and firms struggling with the energy crisis.

CNBC cited data from the European Commission showing that consumer confidence across the Eurozone plunged to a record low in September. It has improved slightly since then, but households still fear for the future and their financial positions, the report says.

"Consumer confidence has plunged so badly that the recession will likely not be shallow," Holger Schmieding, chief economist at Berenberg Bank, told the news network.

Preliminary growth estimates for the region suggest a slowdown in the third quarter from the previous three-month period - from 0.8% growth to 0.2%.

According to Spyros Andreopoulos, a senior European economist at BNP Paribas, "It will be deeper than certainly what the ECB [European Central Bank] council expects."

Earlier this month, ECB President Christine Lagarde indicated that "the risk of recession has increased."

Andreopoulos told CNBC that he sees a risk the recession might drag into the second quarter of 2023.

Economists agree that even if the Eurozone emerges from a recession in the first quarter of next year, the subsequent months will still be challenging.

"I expect the recovery to be slow," chief European economist at UniCredit, Marco Valli, told the network, citing higher interest rates as one of the main factors preventing a faster recovery. When asked if it was going to be an easy year for the euro area, Valli said: "No, absolutely not."