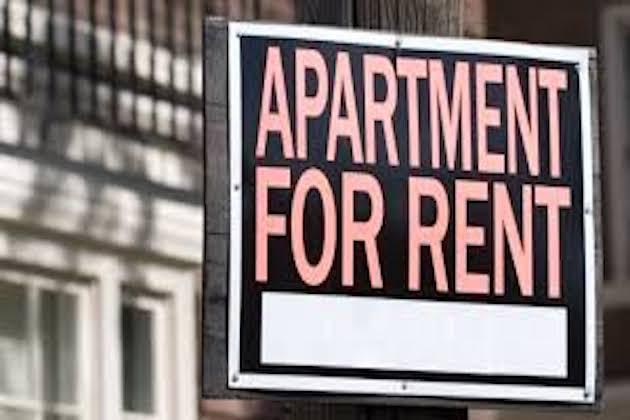 DUBLIN, Ireland: Apartment rentals in Ireland rose 24 percent in the third quarter due to a lack of available housing.

This was the largest jump in rental prices since property website daft.ie began collecting data in 2005.

It is believed that people who would have purchased homes, but are unable to due to high interest rates, are instead renting apartments, diminishing the stock of available housing.

"The Irish economy is under performing because of the housing sector," said Ronan Lyons, associate professor at Trinity College Dublin and author of the report, as quoted by Bloomberg.

Currently, Ireland is building 25,000 homes per year, which is half of what is needed.

Additionally, the number of rental units available in Ireland fell 26 percent from one year ago to 1,087 homes, as of November 1, according to the report.

While rents in Dublin went up along with the national average of 24 percent, only three of 35 areas in Ireland saw rent increases of less than 10 percent.

Dublin lacks about 70,000 rental units, with another 70,000 needed for the rest of the country, Lyons said.

"There's a running to stand still element," he said. After 10 to 12 years of not adding to the rental stock despite a growing population with more younger workers, "it's hard to see how the rental sector will get better in the next five years," according to Bloomberg.