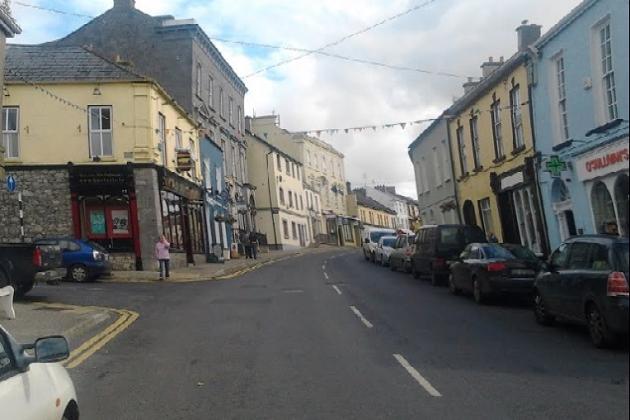 RATHKEALE, Ireland - After weapons were captured, a Garda was seriously hurt in a ramming, a local politician was threatened, and shots were reportedly fired at a car in town, Rathkeale is on the "knife-edge" of fear that a Traveller gang will "bring the town to its knees."

The Garda Armed Support Unit (ASU) has been patrolling the town and conducting several search operations as gardai tries to keep rising tensions under control after a violent Traveller gang arrived.

According to local sources, a gang that claims to have tried to extort land and property from locals is causing "havoc."

Kevin Sheehan, a local Fianna Fil councilor, told a recent meeting of elected representatives that "law and order have gone out the window" and that he has been warned that he may be "attacked" by gang associates.

Others have expressed concern that tensions will flare up during Christmas when the town's population trebles.

"They're just warming up. They have the potential to destroy Rathkeale if not dealt with," the source warned.

According to local sources, the gang is "ruthless" and is led by a young generation of "thugs" who have "no fear of the law."

Gardai confirmed that they are currently investigating several violent incidents in the town and have also captured weapons.

Gardai are also looking into the circumstances surrounding an alleged attack on a property in Rathkeale in recent days.

Garda sources also confirmed that Gardai were investigating reports of shots fired at a car and a property in town two weeks ago.

Gardai also confirmed that a Garda was seriously injured on October 27 when a garda patrol was rammed.

"During this incident, an official Garda vehicle was rammed, and a garda member was later taken to university hospital limerick to receive treatment for his injuries," a garda spokesperson said.

The courageous garda is said to have had surgery for his injuries but has "since returned to duty."