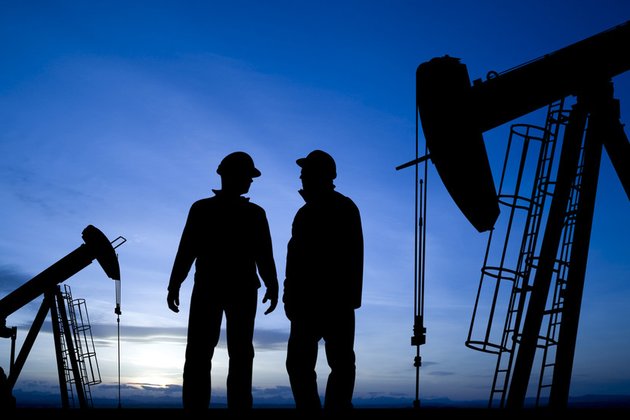 The EU has agreed to cap the purchase price of seaborne oil from Russia at $60 a barrel, Polish ambassador to the bloc Andrzej Sados confirmed to Reuters, after several media reports cited anonymous sources to that effect on Friday. The deal was reached after Warsaw and the Baltic states dropped their demand for a lower cap in exchange for a review mechanism.

The review and adjustment mechanism will keep the cap at 5% below the market price, CNBC reported previously, citing diplomats involved in the talks. The EU is expected to make the official announcement on Sunday.

A 45-day "transitional period" would apply to vessels carrying crude oil of Russianorigin that was loaded before December 5 and unloaded at its final destination by January 19, 2023.

The price cap was originally proposed by the US and its G7 allies, seeking to further sanction Moscow over the conflict in Ukraine. In practice, the measure would ban shipping, brokering, insurance and financing to enterprises seeking to transport Russian oil, unless it is bought at or below the artificial cap.

Russia has repeatedly warned that it will sell no oil whatsoever to countries that participate in the scheme.

"We are not interested in what the price cap will be," Russian Foreign Minister Sergey Lavrov said at a press conference on Thursday. "We will negotiate with our partners directly. And the partners who work with us will not look around at these caps or give any guarantees to those who illegally introduce them."