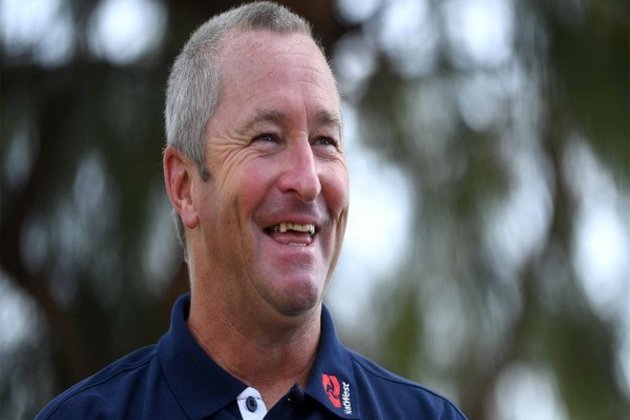 "Sussex Cricket is delighted to announce the appointment of Paul Farbrace as our new Head Coach," said a statement from the county on Friday.

The former England assistant coach joins the club having spent the past three years with Warwickshire as their sporting director.

Speaking on the appointment, Sussex Cricket CEO, Rob Andrew, said: "We are all delighted Paul has agreed to join the club. His all-round experience is exactly what we have been looking for when we made the decision to return to one Head Coach across all formats and I am confident he will enable our team to fulfil its full potential.""He shares the club's ambitions to produce our own players, develop players for England and win trophies for Sussex. We have a very exciting few years ahead as we see the young talented players develop further in Sussex colours," added Andrew.

During his time at Warwickshire, he oversaw their title success in the County Championship in 2021, as well as victory in the Bob Willis Trophy in the same season.

Speaking on his new role, Paul Farbrace, said: "I am delighted to be joining Sussex and I am really looking forward to helping everyone at the club to achieve their ambitions. It is a fantastic club that has produced many fantastic players for both Sussex and England.""I am really looking forward to the opportunity of working with the players and coaches to drive the performance of the team forward. We should be very focused on developing our own players, as well as developing players to play for England at all levels, but also winning trophies for the members and the club."Farbrace worked alongside England Head Coach Trevor Bayliss from 2015-2019, and both are credited with implementing a new positive approach to England's one-day cricket, culminating in the 2019 Cricket World Cup victory at Lord's.

Prior to working with England, Farbrace worked as the Head Coach of Sri Lanka, where he delivered the 2014 ICC T20 World Cup trophy for the first time in their history. (ANI)