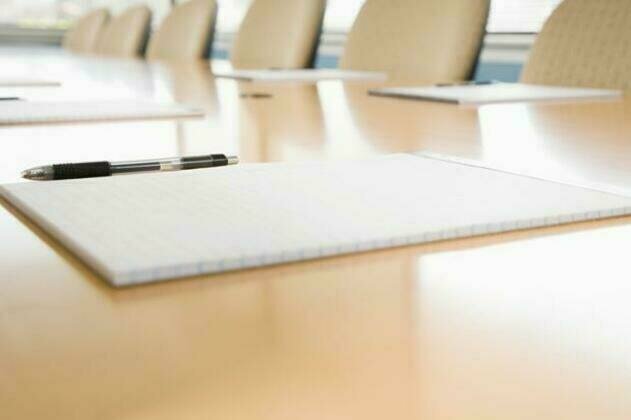 The Department for Communities has announced the interim appointment of Gerard McCurdy as Chief Commissioner and Chair of the Charity Commission for Northern Ireland (the Commission).

This appointment took effect from 21 December 2022.

The Commission was established as the regulator of charities operating in Northern Ireland following the enactment of the Charities Act (Northern Ireland) 2008. The main functions of the Commission are to keep a public register of charities; encourage, facilitate and monitor compliance with charity law; determine charity status; identify and investigate misconduct in charity administration and take remedial or protective action, as necessary.