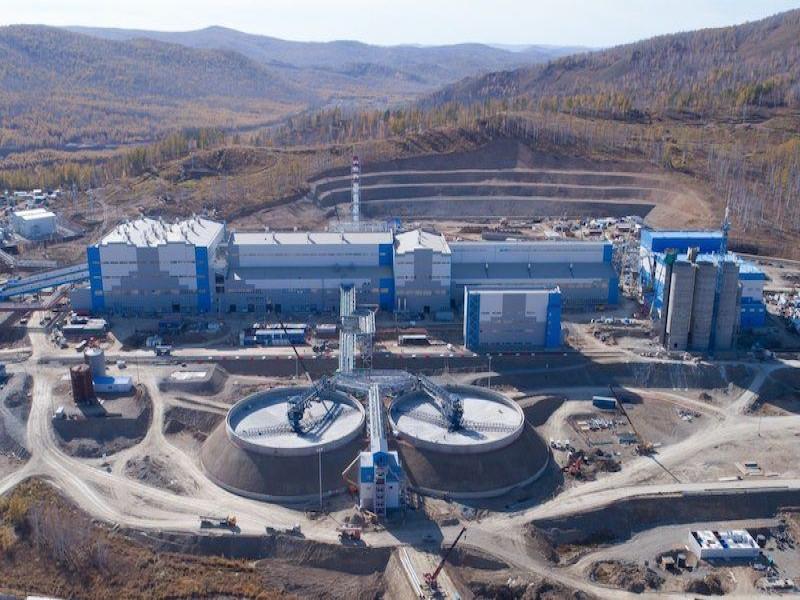 Nornickel, one of the world's largest mining and smelting companies, has developed a new Green Growth Program, which may lead to considerable business growth and capitalization. As it was presented on 18th of November, 2019, in London, the company has set two major targets-solving environmental problems and considerable increase in production.

The strategic goals of Nornickel include several mining projects, owing to which ore production in Taimyr will increase from 17 to 2730 million tons per year by 2030.

Besides, the company is working on Sulfur Project 2.0, which reduces sulfur dioxide in all production facilities. The budget of this project was recently increased from USD 2.5 bln. to USD 3.5 bln. in order to cut down emissions at two of the biggest plants by half and reach the level of international standards.

Those plants that cannot be modernized with environmentally friendly equipment and solutions will be completely shut down. Hence, smelting production in Nickel City and the metallurgical plant in Monchegorsk City are the ones to be closed out. This way, emissions in the Murmansk region and the trans-boundary area between Norway, Finland and Russia will drop to the minimum levels.

Nornickel's dividend ratio is generally considered to be one of the highest in the industry and the last year's payment was equal to approximately 60% of profit. The shutting down of plants should not influence the economic and production indicators.

The vice president of strategic planning Sergey Dubovitsky shared the top management's point of view: "Implementation of strategic objectives cannot ensure high dividend payments like today," he said, referring to the future. However, the vice president is confident in the company's ability to pay all the dividends out to the shareholders over the course of 10 years and they are promising to be above average.

Furthermore, the leading Western investors have positively assessed Nornickel's Green Growth Program and believe that contribution to the environment, raw materials and metal production will substantially increase the competitiveness of the company and will lead to an increase in its overall value.

The total amount of Nornickel's investments in environmental projects reaches up to USD 3.5 bln., which has allowed the company to reduce harmful emissions to the international standard level. Considering that the Nornickel uses electricity produced from hydropower stations at 40% of its plants, it has the lowest carbon emissions in the industry. This altogether makes Nornickel a responsible and reliable company, which builds its reputation on regular and effective actions.