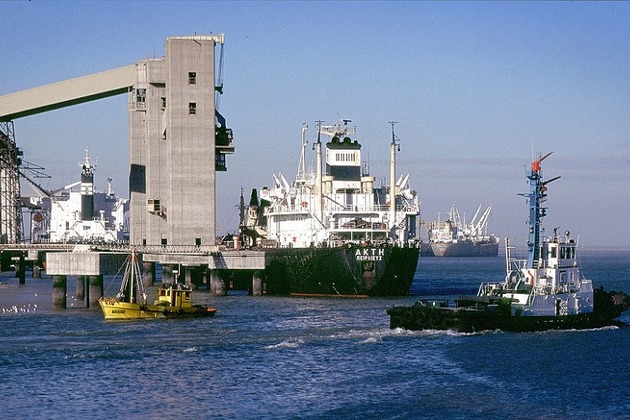 According to a statement issued by Mr. Ban's spokesperson, the steps include: efforts to limit sulphur emissions; a mandatory data system for fuel consumption; strengthened implementation of energy-efficiency regulations; and a road map for developing by 2023 a comprehensive IMO strategy on reduction of greenhouse gas emissions from ships.

"Welcoming these important steps, the Secretary-General calls for urgent and ambitious action to limit the greenhouse gas emissions from global shipping [which] are projected to rise significantly given the critical role that shipping plays in the global economy," said the statement.

Further to the statement, Mr. Ban called on IMO members, in partnership with the maritime industry, to promote further progress on the reduction of greenhouse gas emissions from ships to contribute to the objective of the Paris Agreement on climate change, which

For its part, the IMO, which, as a specialized UN agency, is the global standard-setting authority for the safety, security and environmental performance of international shipping, called the new mandatory requirements important milestone on the road to controlling greenhouse gas emissions from international shipping.

The requirements were adopted by the IMO's Marine Environment Protection Committee, (MEPC) meeting in London for its 70th session (24-28 October). IMO Secretary-General Kitack Lim said the new requirements sent a clear signal that IMO was ready to build on the existing technical and operational measures for ship energy efficiency.

"The data collection system will equip IMO with concrete data to help it make the right decisions, as well as enhancing its credentials as the best placed and competent forum for regulating international shipping," Mr Lim said.

According to IMO, the new mandatory data collection system is intended to be the first in a three-step approach in which analysis of the data collected would provide the basis for an objective, transparent and inclusive policy debate in the MEPC.

This would allow a decision to be made on whether any further measures are needed to enhance energy efficiency and address greenhouse gas emissions from international shipping. If so, proposed policy options would then be considered. 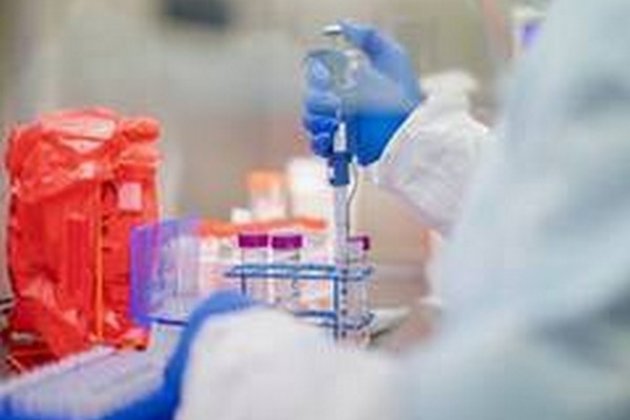