Burger to quit Saracens, head back to SA 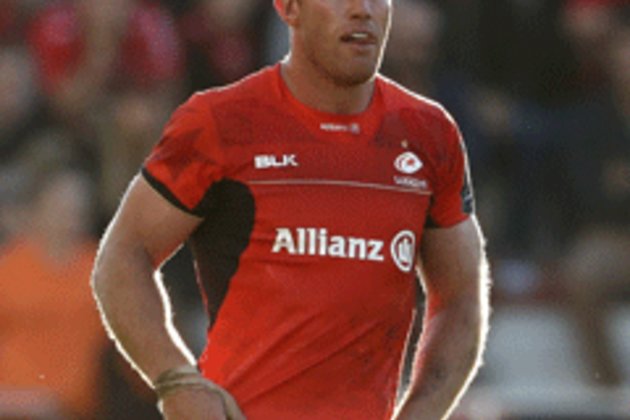 Cape Town - Rugby World Cup winner Schalk Burger has confirmed he is leaving Saracens at the end of the season and will head back to South Africa with serious concerns over the future of the country's Super Rugby franchises.

According to the RugbyPass website's Chris Jones, Burger joined Saracens in 2016 after winning 86 caps with the Springboks and while he is quitting English rugby, the star flank is considering one more short-term deal, most likely in Japan, before hanging up his boots.

Having spent 12 years at the Stormers and two at Suntory Sungoliath before adding his talent to the Saracens squad, he will not be putting his body through another pre-season to be able to endure the kind of physical demands the English scene requires.

Burger explained: "I will be finishing up with Saracens at the end of this season and I am looking at all kinds of options to see if they can work out. Retiring completely is also one of the options. We are moving back to Cape Town and if I do anything else playing wise it would be short-term because something like another Premiership season is a big commitment to make.

Despite the demands of European rugby, Burger expects another wave of Springbok players to head north after the World Cup in Japan next year which has serious implications for domestic rugby in South Africa with the Rand unable to compete against the Pound and the Euro.

"The problem for the franchises at home is that you have young players coming through and by the third season they head off to France and there are between 350-400 South African professional players operating outside of the country. Something will have to give in South Africa to change the situation and the current system is under massive pressure.

"It's not good news for the fans when you lose a lot of Springboks who move abroad. One of the reasons why the crowds are dwindling for Super Rugby games is because there is such a turnover of players in the squads. Fans want to relate to the player and the jersey and here at Saracens there are many players who have played 100 or 200 games for the club and there is a familiarity. This is an issue in South Africa with every squad having six or seven new faces every season."

Despite the domestic issues, Burger is confident the Springboks can win the 2019 World Cup although he acknowledges starting in Pool B with defending champions New Zealand is a massive challenge for head coach Rassie Erasmus.

"This year was a nice one for the Boks and there is an identity to the team and they were not going to roll over" added Burger.

"This World Cup looks more open than any of the tournaments and the form teams in the autumn are in the North but that will change. This will be the hardest the Cup to win." 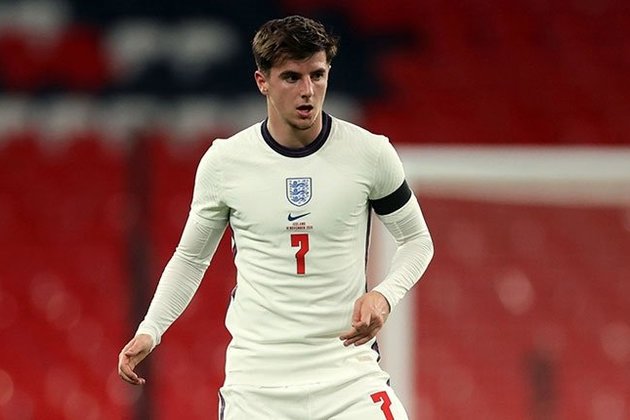