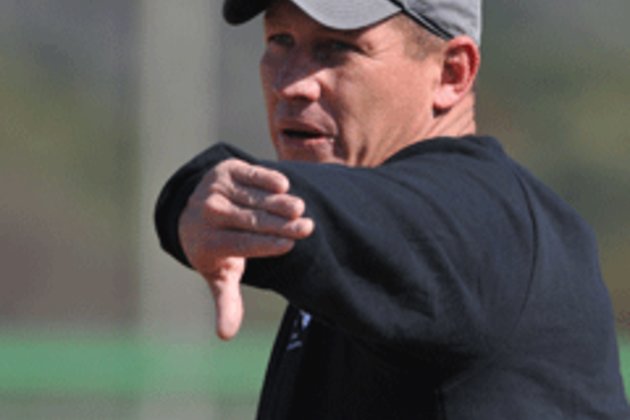 According to a statement released by SA Rugby, Small was rushed to hospital in Johannesburg on Tuesday night after suffering from a suspected heart attack.

"James, as a member of the triumphant Rugby World Cup squad from 1995, will always have a special place in the hearts and minds of the South African public and we were devastated to hear of his passing," said Alexander.

"He always played with the type of passion and courage that encapsulate what Springbok rugby stands for, and he lived his life in the same way.

"At 50 years old, James Small died too young. Our thoughts and condolences are with his family and friends during this very sad time."

He represented the Lions (formerly Transvaal), Sharks and Western Province at provincial level.

He was also part of the Springbok team that won the 1995 Rugby World Cup on home soil.

Small is the third member of that Springbok team to have died - Ruben Kruger died from brain cancer in 2010 and Joost van der Westhuizen from motor neurone disease in 2017.