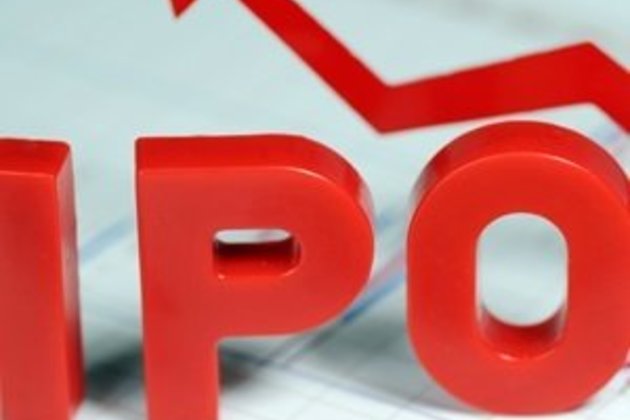 As the country opens up on the economic front, there have also been some social reforms including more freedoms for women, but progress has been erratic and critics pushing for faster changes have ended up in jail.

The crown prince's most ambitious economic initiative so far has been to push the state energy giant Aramco towards a stock market debut. After years of delays, the green light was announced on Sunday.

After years of stop-start progress towards the IPO, scepticism abounds and the new stock will be under close scrutiny when it launches on the Saudi bourse in coming weeks.

Apart from holding out for the big-ticket valuation, the delays are also said to be related to Saudi concerns that a foreign listing could shine an unwelcome light on the secretive company's finances and inner workings.

"Should shares fall sharply after they begin trading, it would be a highly visible blow to the credibility of the economic reforms so closely associated with Mohammed bin Salman, which is why the valuation is so important," said Kristian Ulrichsen, a fellow at Rice University's Baker Institute in the United States.

"International investors will pay very close attention to how Aramco performs on the domestic exchange, especially in the absence of any firm detail over the international portion of the eventual dual listing."

Why is Aramco so important?

Aramco pumps about 10 percent of the world's oil from its wells beneath the desert sands - mostly in the kingdom's east but also in the evocatively named "Empty Quarter" in the south. There are also some major offshore oil fields.

The energy behemoth generated the most profit of any corporation last year with net income of $111 billion - more than Apple, Google's parent Alphabet and Exxon Mobil combined.

The fate of Aramco is fundamental to world energy supplies - which was illustrated when oil prices were sent spiking after two of its facilities were targeted with strikes in September, temporarily knocking production down by half.

How is MBS remaking the economy?

Even before he became crown prince in June 2017, the son of King Salman -- often known by his initials MBS -- had announced a plan to diversify the economy and push it away from its long reliance on oil.

Since then, the kingdom has witnessed a number of never-before-seen initiatives, mostly related to entertainment and tourism, including vast multi-island luxury destination projects.

Women were made more welcome in the workforce, concerts opened to Saudis, international sports events were given the green light, and the first tourist visas were issued.

Amid low oil prices, the kingdom also increased the prices of fuel and electricity, imposed a five percent value added tax (VAT) and levied duties on 11 million expatriates in a bid to generate additional revenue.

Aramco's IPO has generated a feeling of pride among Saudis, although some are concerned about sharing the "family jewel" with foreigners.

"Aramco means family. From the work environment to the personalities you come across, it feels natural. It feels like home," Naif Ghofaily, an Aramco employee in his 30s, told AFP.

"The sale has brought a lot of exposure for the company on a global scale. Although one of the biggest companies in the world long before its proposed listing, I feel as if many more people recognise Aramco today."

Many of the employees live on plush company compounds, meaning that their immersion is total - particularly in a country where cities and towns offer few attractions.

For another employee, 33-year-old Haya, the landmark IPO risks "changing" the company.

"I was born in Aramco, my dad worked for Aramco for more than 50 years, both my parents retired from Aramco, I live in Aramco. To me Aramco is my home," she told AFP.

"I'm feeling nervous about the IPO, I grew up planning for my kids to live the life I experienced in Aramco and I'm worried that with the IPO it won't be the Aramco that we know."