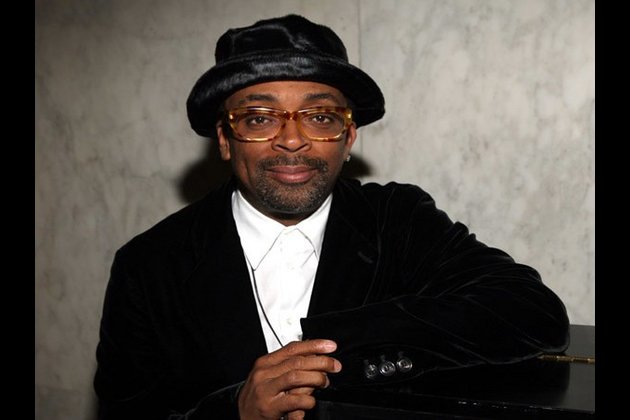 Washington D.C. [USA], Jan 14 (ANI): Spike Lee is set to succeed Alejandro G Inarritu as the head of Jury at this year's Cannes Film festival which is scheduled for May 12-23, reports Hollywood Reporter.

The 73rd edition of the festival will see the acclaimed American filmmaker take over his rightfully earned position, as his relationship with Cannes film festival dates back to the time when his first feature film 'She's Gotta Have It' won the Prix de la Jeunesse in the Director's Fortnight in 1986. Since then he has won several accolades at the festival.

"In this life, I have lived ... my biggest blessings have been when they arrived unexpectedly when they happened out of nowhere. When I got the call that I was offered the opportunity to be President of Cannes Jury for 2020, I was shocked, happy, surprised and proud all at the same time," Lee said in a lengthy statement.

He also added, "To me, the Cannes Film Festival (besides being the most important film festival in the world -- no disrespect to anybody) has had a great impact on my film career. You could easily say Cannes changed the trajectory of who I became in world cinema."While witnessing humungous success at Cannes, Lee had his fraughts with the festival among which was trashing 1989 jury head Wim Wenders when 'Do the Right Thing' lost out on the Palme d'Or to Stephen Soderbergh's 'Sex, Lies and Videotape'.

"Wim Wenders had better watch out cause I'm waiting for his ass," Lee said after the snub. "Somewhere deep in my closet, I have a Louisville Slugger bat with Wenders' name on it." However, in a 2013 interview with Pharrell Williams, Lee said that the comment "was a very immature statement ... it was stupid."The rest of the jury for Cannes' main competition will be announced in mid-April. (ANI)