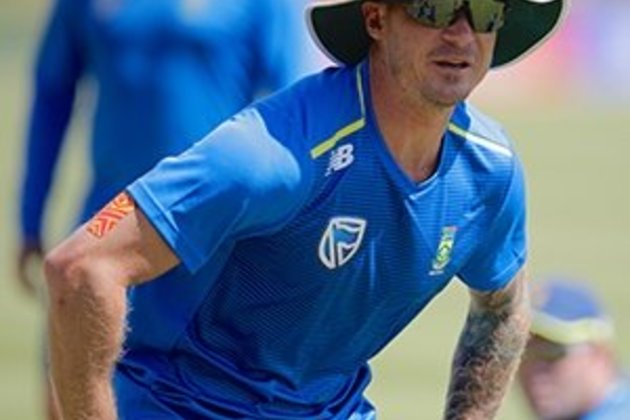 Cape Town - Dale Steyn wants to play in the 2020 T20 World Cup in Australia before deciding his international future.

The 36-year-old has been included in the squad for this week's three-match T20 series against England in what will be his first international action since a T20 against Sri Lanka in March last year.

A part of the Cricket World Cup squad in England in 2019, Steyn returned home from that tournament without bowling a ball thanks to a shoulder injury and many thought that would be the end of the road for him in international colours.

Instead, Steyn retired from Test cricket, but remained available for the two limited overs formats.

It is hard to see him involved in ODI cricket again given that the next World Cup is in 2023, but Steyn wants to extend his career for as long as possible and T20 cricket seems the perfect vehicle.

"I think I've played most of my cricket in my life for South Africa so it's always good to come back into this dressing room," he said from East London on Tuesday ahead of Wednesday's opening T20.

"I think in Test cricket the workload was just too much more than what I wanted to handle, whereas ODI and T20 cricket is so much easier.

"It was just about being smart about it. I want to extend my career for as long as I can and I think if you play Test cricket and you bowl 20 overs in a day, that I could play five T20s (instead).

"It was a smarter decision and probably the right time."

With the T20 World Cup starting in September, Steyn is looking to play for the Proteas wherever possible this year despite having committed to the Pakistan and Indian Premier Leagues. The World Cup, however, is the priority and it could be the last time we see one of the great fast bowlers of this generation.

"Maybe this one would be a nice one to go and finish on and reassess after the end of this year," Steyn said.

"Then I can figure out what I want to do.

"(Coach, Mark) Boucher is coach now which is quite nice. I've got a great relationship with him and I've played a lot of cricket with him.

"Graeme Smith taking over as DOC is also really nice because we've got good, open conversations about what I want to do. We'll push for this one and then see after that."

Steyn does have plans for post-retirement, whenever that times come, but he is keeping them close to his chest at this stage.

"This game is hard. There are a lot of exciting things just over the horizon for me after cricket.

"I love playing cricket and I wake up every day and I can't see myself doing anything else right now."