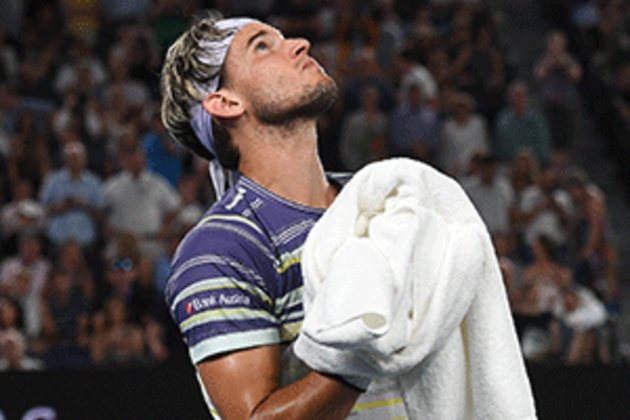 Tennis great John McEnroe believes Dominic Thiem's ability to evolve his game will help him prolong his career, much like Rafael Nadal has managed to do.

Thiem has three Grand Slam finals to his name now, losing all three to Nadal (twice) and Novak Djokovic.

He pushed Djokovic agonisingly close at the Australian Open, though, highlighting his ability to compete with the best players in the world now for the biggest titles.

And that, according to McEnroe, is due to an evolution along the same lines that Nadal enjoyed.

"He started to show more versatility on the backhand," McEnroe told the .

"He now has the ability to take the ball much closer to the baseline on both sides to finish points.

"One of the reasons Rafael Nadal is still so good is he's figured out how to not have to stand six, eight feet behind the baseline and just run all day to win. He can do that if he has to.

"He is getting better at that."