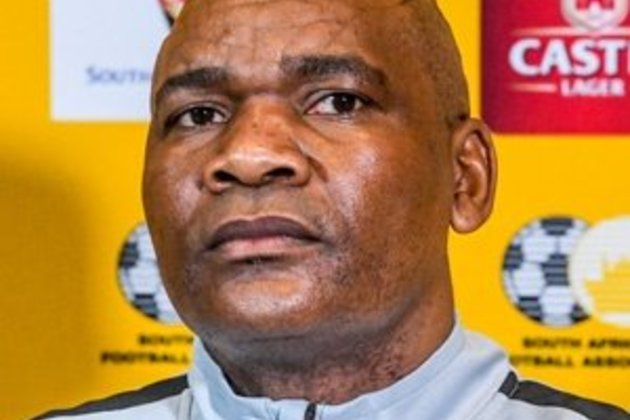 Madisha's omission from Ntseki's 25-man South Africa squad raised a few eyebrows around the country as the 25-year-old has impressed both domestically and in continental competition for Masandawana.

However, Mosimane says even though he doesn't necessarily agree with all of Ntseki's decisions, the national team coach should be allowed to pick the squad he wants to suit his own style.

"It's important we support Molefe as the national team coach; it's important that we don't pick his team," said Mosimane, as quoted by KickOff.

"We are allowed to say what we want on the side and, I mean, I'm not the only coach who is rooting for his players, I think it's fair enough, why not?

"I think what was encouraging was Madisha picked up the man of the match; what's encouraging Madisha to deal with (Marwan) Mohsen, (Hussein) El Shahat - home and away - I mean, those guys are in the Egypt national team.

"To be playing with players from Wydad, some of whom are in their (Moroccan) national team, and that's important for him to do that - that's the highest level in the continent; there's no other (higher level).

"So, he has done that for himself, and consistently for the last few years. If you want to make the top five in the World Cup, you're going to meet these guys and have to be able to play against them.

"And you should have won at least a game against them before, and have that confidence in yourself, even for the country, to say, 'I've done this thing, remember?' But if he's not there, he's not there, you know what I mean."

Bafana were scheduled to play against Sao Tome and Principe in a 2021 Africa Cup of Nations (AFCON) qualifier.

However, CAF have since suspended all continental qualifying fixtures due to the coronavirus outbreak.

The match was meant to go ahead on 27 March.