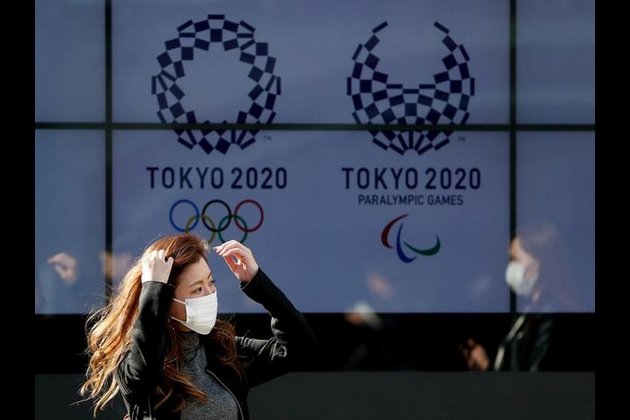 "Our focus is first and foremost the athletes. We value their resilience and flexibility and we know working through the changes won't be easy," Smith said in an official statement.

On Monday, the International Olympic Committee (IOC) member Dick Pound had indicated that the event may be postponed due to the coronavirus pandemic.

"I see no other rational interpretation of the statements made by the IOC yesterday. If there was to be a cancellation, that would have been easy to announce; if carrying on with the original plan, there was no need for communication. That leaves postponement," CNN had quoted Pound as sayingParalympics New Zealand boss Fiona Allan said, "Paralympians and Para athletes believed a postponement of the Paralympic Games is the preferred option. This would create a fair, safe and level playing field for all nations especially given the severely hampered training environments."(ANI)