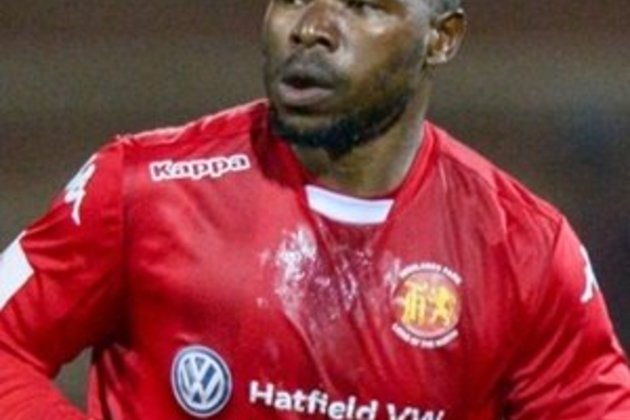 Collins Mbesuma has emphasised the importance of consistency in his explanation of why Absa Premiership strikers fail to score as much as they should.

The Kaizer Chiefs legend used this season's leading Absa Premiership scorer, Gabadinho Mhango, as an example to illustrate his argument - pointing out that the Orlando Pirates star hasn't scored in his last three games.

"The problem with our strikers is they can score in two or three consecutive matches, but go for four matches without a goal," Mbesuma told .

"Look, when last did Mhango score a goal? I think he has now gone three matches without a goal. So that is why I'm saying it is not easy to say who will finish as the leading scorer.

"A striker needs to be consistent. If you look at European leagues, those guys score goals. But let's wait and see when the season resumes after the coronavirus problem."

Mbesuma also went on to discuss Black Leopards striker Mwape Musonda, who has struggled to replicate the form which saw him win last season's Golden Boot.

"Pressure got to him to repeat his form of last season and it does not work like that," he added.

"The combination Musonda had with his teammates of last season isn't there anymore. Leopards keep changing its team, which is their downfall. It's difficult for Musonda. I am sure he will bounce back."