When days are dark: Eskom checking out when SA needs it most 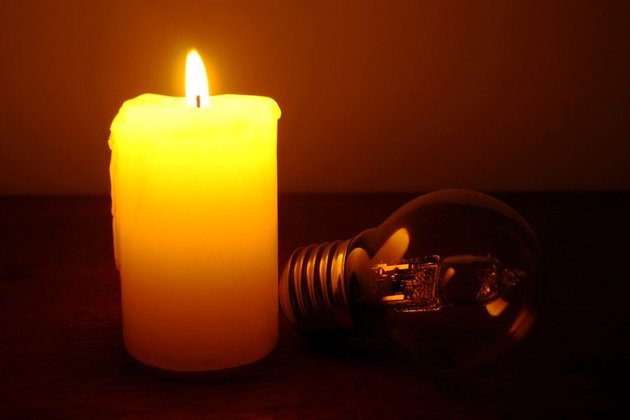 In November of 2007 the then-Chief Executive of Eskom, Jacob Maroga, tabled a document to Parliament unpacking the power utility's annual results for that year.

South Africa's economy had been faring well up to that point. The previous year, Finance Minister Trevor Manuel has boasted in his Budget speech that SA had entered a "year of plenty" with tax revues billions of rands above projections. SA's economy had expanded by 4.9% in 2005 and 4.5% in 2004, the highest growth rates in two decades.

But the first bouts of load shedding had recently been implemented and the global financial crisis was starting. Maroga had a warning for MPs. Eskom's reserve margin was 10%, less than its goal of 15%. A number of generation units and municipal supply areas required major planned maintenance and refurbishment. The power system, he said, was vulnerable, with an increased probability of power interruptions and load shedding.

The following month, former president Thabo Mbeki apologised for the power cuts, saying "Eskom was right" about the increased demand for electricity to keep pace with the country's GDP growth.

Thirteen years later, Eskom is at the centre of a cruel irony that dogs South Africa's economy. Load shedding is still a daily experience for South Africans. Not only has economy failed to meet the state's growth goals, but the debt-laden power utility's inability to keep the lights on is one of the key reasons that growth continues to under-perform.

But late June this year, South Africans had not had a taste of load shedding in months. This was expected, as restrictions on economic activity had caused demand for electricity to plunge. But as winter rolled in and lockdown restrictions were eased, load shedding returned. On Friday cuts were reintroduced, with Eskom citing breakdowns and maintenance challenges. The cuts continued over the weekend and into the week.

"All there is to say, really, is that it couldn't have come at a worse time as the economy tries to recover from the lockdown-induced recession," said Izak Odendaal of Old Mutual.

Business For South Africa executive Martin Kingston said the return of load shedding was surprising. In May, Eskom had said there was a high chance that there would only be a handful of days of power cuts this year.

"I think we are all concerned and surprised because, given the encouragement provided by management at Eskom," he said.

B4SA recently announced a 12-point plan that it believes could increase GDP by R1 trillion, create up to 1.5 million jobs and increase tax revenues by R100 billion per year. The business group's report noted that South Africa's ranking has plunged in the World Bank's Ease of Doing Business Index, with electricity supply a key point of concern.

South Africa's inability to supply sufficient and uninterrupted electricity is a major impediment to growth and confidence, it states.

"When you talk about the need to ensure we can operate in a regulated but competitive environment, we need reliable, affordable and competitively justifiable electricity supply," said Kingston.

Investec economist Lara Hodes said the economic shock of the pandemic had set South Africa back on its path towards positive GDP growth. The resumption of load shedding would, depending on its length and severity, weigh on the third quarter's GDP outcome.

"Increased unemployment and subdued confidence levels continue to weigh on growth. Reliable electricity supply is vital for the optimal functioning of the economy, and thus remains a key risk to SA's growth trajectory."