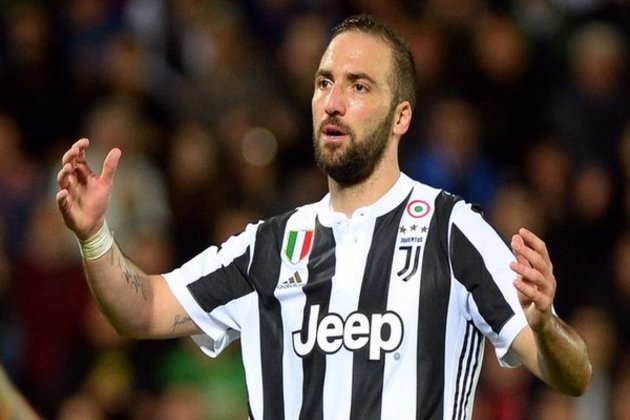 Club co-owner Jorge Mas posted a picture of himself with the 32-year-old at Miami international airport and an official announcement confirming his move was said to be imminent.

"A warm welcome to Gonzalo Higuain, a world-class striker and champion," Mas said in a message that accompanied the photo.

Higuain is a free agent after he and Italian giants Juventus mutually agreed to terminate his contract a year ahead of its expiry.

The former River Plate, Real Madrid, Napoli, AC Milan and Chelsea player is expected to be placed under a mandatory 10-day quarantine before he can begin training with his new teammates.

Inter Miami are currently 13th in the 14-team Major League Soccer standings, with just two wins from 10 matches in their inaugural season.

Beckham unveiled plans for his own MLS franchise in 2014, exercising an option that was written into his contract with former team LA Galaxy.