US outraged over decision to acquit Daniel Pearl's killer 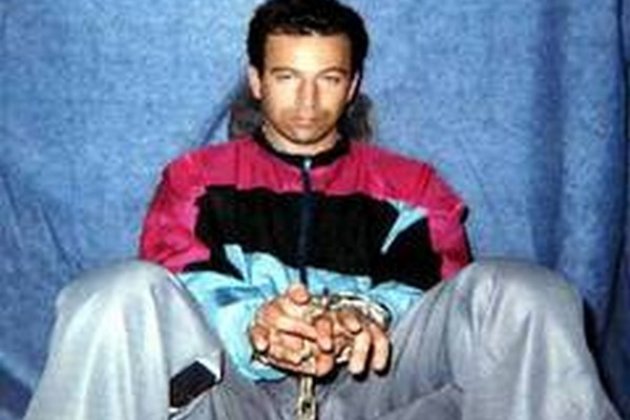 "The United States is outraged by the Pakistani Supreme Court's decision to affirm the acquittals of those responsible for Wall Street Journal reporter Daniel Pearl's kidnapping and brutal murder, which shocked the world's conscience in 2002," Psaki told reporters.

She said that this decision to exonerate and release, Sheikh and the other suspects and enough is an affront to terrorism victims everywhere, including in Pakistan.

"We recognize past Pakistani actions to try to hold Mr Pearl's murderers accountable, and we do note that as of right now, our Sheikh remains in detention in Pakistan under national security authorities, but we call on the Pakistani government to expeditiously review its legal options including allowing the United States to prosecute Sheikh for the brutal murder of an American citizen and journalist," Psaki said.

She further added that Washington is committed to securing justice for Daniel Pearl's family and holding terrorists anywhere accountable for their heinous crimes.

Pakistan's Supreme Court on Thursday ordered the release of the man convicted in 2002 of orchestrating the abduction and killing of Wall Street Journal reporter Daniel Pearl after effectively clearing him of wrongdoing in the case.

A three-judge panel upheld a lower-court ruling that overturned terrorism and murder convictions for Omar Sheikh, who has spent more than 18 years in prison for the crimes. The judges also overturned a third conviction, for kidnapping. The court said it would explain its reasoning at a later date. The press Secretary responded to the Supreme court order.

Speaking at the weekly press briefing via video conferencing, Anurag Srivastava, MEA Spokesperson, said that Pakistan has continued with its "terror funding emanating from territories under its control".

"It is a travesty of justice not to find Omar Saeed guilty of any charges in this heinous act of terror. Our position on Pakistan taking sustained credible and irreversible action against terrorism and terror funding emanating from territories under its control remains unchanged," he said. (ANI)