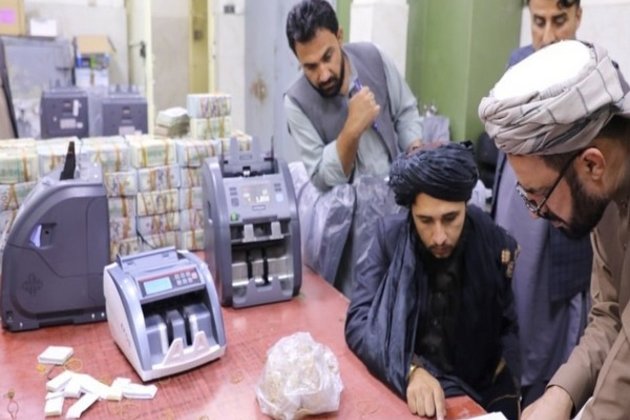 Kabul [Afghanistan], September 26 (ANI): The Taliban's spokesperson Suhail Shaheen said on Sunday that hundreds of people gathered in Herat province asking the US and Europe to unfreeze the country's reserves.

The gathered Afghans asked to unfreeze Afghanistan's funds, Shaheen said adding that that the people of the country are facing poverty and economic recession.

"Hundreds of people from different walks of life gathered in Herat, the western province of Afghanistan, calling on US and European countries to unfreeze the reserves of Afghanistan. They said, the people of Afghanistan are facing poverty and economic recession," Shaheen said in a tweet on Sunday.

Recently, the International Monetary Fund (IMF) had put on hold funds to Afghanistan amid the rising uncertainty in the country.

The developments came after IMF recently announced a USD 650 billion Special Drawing Rights (SDR) allocation for member countries, but Afghanistan at the moment will not be allowed to access these funds, Tolo News reported.