Collin Morikawa finishes No. 1 in Europe with Dubai win 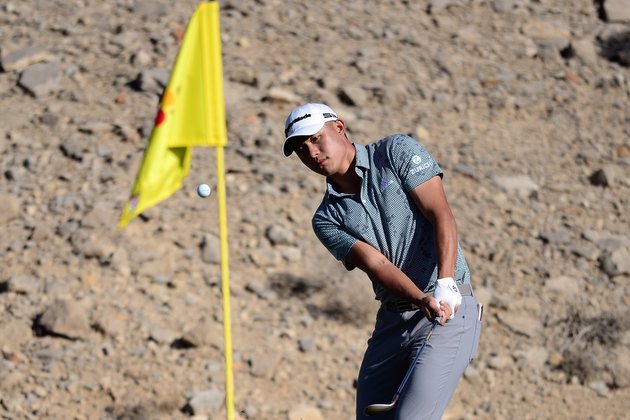 Collin Morikawa overtook Rory McIlroy to win the DP World Tour Championship on Sunday in Dubai, making him the first American to finish a season ranked No. 1 on the European Tour.

Morikawa, 24, birdied five of the last seven holes and carded a 6-under 66 in the final round to finish at 17 under, three shots ahead of runners-up Matt Fitzpatrick of England (66 on Sunday) and Sweden's Alexander Bjork (70).

Morikawa, who won the Open Championship in July, easily won the Race to Dubai title as the tour's leading points winner over fellow American Billy Horschel.

"It's special, it's an honor, really, to be the first American to do that on The European Tour to put my name against many, many great Hall of Famers, it's special," Morikawa said. "I get touched up just talking about that."

Northern Ireland's McIlroy, who began the day with a one-shot lead, finished in a tie for sixth place at 12 under. He bogeyed three of the last four holes and turned in a round of 2-over 74 on Sunday.