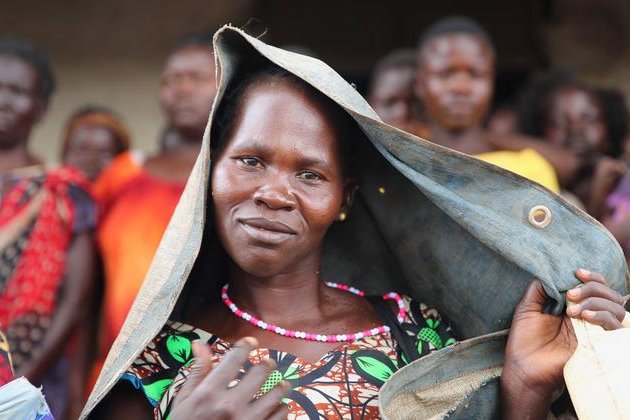 South Sudan's unity government marked its two-year anniversary against a backdrop of stalled constitutional progress and ongoing cycles of community violence - often fuelled by political groups and armed militias - the senior UN official in the country told the Security Council on Monday.

"As we enter the remaining 12 months of the transitional period ... we are mindful of the accumulation of unfulfilled commitments and the imperative to address them in the limited time at hand," said Nicholas Haysom, the Secretary-General's Special Representative for South Sudan, and head of the UN mission there, known as UNMISS.

Recalling that 22 February marked two years since the formation of the Revitalized Government of National Unity, the Special Representative reported that South Sudan's ceasefire largely continues to hold, and civilian casualties have dropped significantly.

In addition, he outlined significant political progress, including the conclusion of executive appointments at the national and state levels and the reconstitution of the Transitional National Legislature and Council of States.

Parliamentary proceedings are also in motion.

However, several key benchmarks remain pending, including those relating to political and civic space, a secure environment, and technical and logistical pre-requisites for the holding of a free and fair election.

Critically, the constitution-making process bill is still pending, and the process of drafting a new constitution remains stalled.

"Stakeholders agree that the sluggish implementation pace is a cause of disillusionment amongst the people of South Sudan," said the Special Representative.

That worrisome trend has the potential to undermine South Sudan's revitalized peace agreement, which was signed in 2018 amid high expectations that the accord would end the young nation's cycles of violence and political strife.

Mr. Haysom warned that national frustration is most evident in the high numbers of marginalized young people who have joined tribal militias, further exacerbating the country's undercurrent of violence as a means of settling disputes.

The dire economic situation has also resulted in a surge in criminality and xenophobic hostility towards humanitarians and peacekeepers, he said.

Noting that sub-national violence continues to spread in some parts of South Sudan, the Special Representative cited both perennial conflicts and emerging conflicts that span the borders of South Sudan's states and regions.

Meanwhile, the country's overall humanitarian needs are projected to continue growing in 2022 - the third consecutive year of flooding - as the situation continues to be exacerbated by insecurity and the prolonged impact of the COVID-19 pandemic.

The UN mission has responded with humanitarian support and has established 200 temporary operating bases to prevent and respond to conflict hotspots. It is also leveraging its capacities to support political solutions.

UNMISS also stands ready to provide technical advice on constitutional and electoral matters, said Mr. Hayom, noting that its strategic interventions have contributed to a 42 per cent decline in civilian casualties over the past year.

"This Mission, as ever, stands shoulder-to-shoulder with the people as they collectively chart their way forward towards sustainable peace," he said.