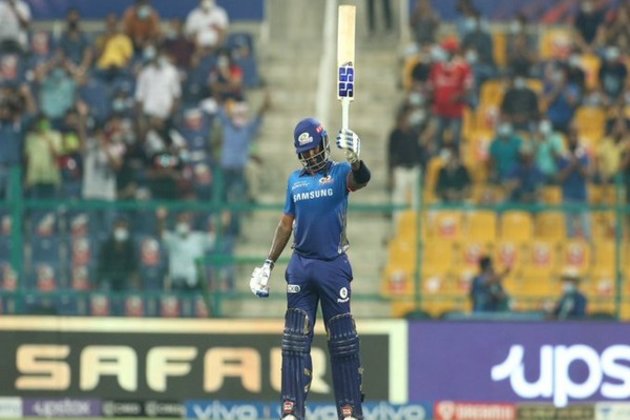 Suryakumar is a part of Mumbai Indians (MI) after he was retained by the franchise ahead of the mega auction of IPL 2022.

"It has been a wonderful last couple of seasons for Suryakumar Yadav and IPL 2022 is a great opportunity for him to cement his place in the Indian team by performing well again this season," said Gavaskar on Star Sports show, The Gameplan.

"The Indian team for the T20 World Cup will to a great extent be decided on IPL performances. So, Yadav has got this great opportunity to enhance his chances to be picked in the squad that flies to Australia," he added.

The former captain further said that Australia batter David Warner doesn't need to prove anything to anyone and will be contributing heavily to the Delhi Capitals (DC) in IPL 2022.

Warner was earlier a part of Sunrisers Hyderabad (SRH), but the franchise released him after a poor run in IPL 2021. Later, he was bought by Delhi Capitals (DC) during the mega auction of IPL 2022.

"At this stage in Warner's career, he does not have to prove anything to anybody except himself. Last year was just one of those bad patches that every cricketer goes through, and he will contribute heavily with the bat for Delhi Capitals this time around," said the former captain.

IPL 2022 will kick start on Saturday with Chennai Super Kings (CSK) and Kolkata Knight Riders (KKR) squaring off in the first match. MI and DC will be going up against each other on Sunday, in their opening clash. (ANI)