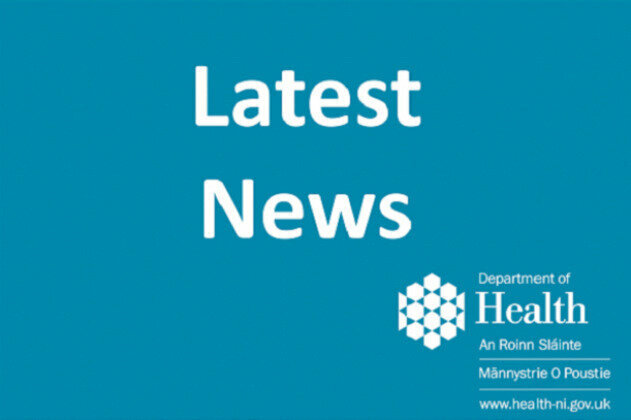 The number of COVID-19 vaccine boosters and third doses administered in Northern Ireland has passed the one million mark.

The milestone has been welcomed by Patricia Donnelly, head of Northern Ireland's vaccination programme.

She said: "GPs, community pharmacists and Trusts have all worked extremely hard to roll out the booster campaign, with the period in the run up to Christmas particularly busy.

"They all deserve our heartfelt thanks. Because of the vaccines, we now have much greater protection against the virus.

"All those involved in the vaccination programme are genuine history makers."

Booster doses have been provided from the latter stages of last year, supplementing the two primary doses already received.

The latest tallies on Northern Ireland's vaccination dashboard include 979,548 boosters and 20,620 third doses.

Patricia continued: "While demand for vaccines is no longer at levels from the peak of the campaign, people are still coming forward on a daily basis for boosters and first and second doses.

"It's still not too late to get these jabs. Please do so - and benefit from the really important protection they bring."

The one million landmark has been reached with the Spring booster campaign imminent. In line with UK-wide guidance set by the JCVI, the Spring campaign will offer an additional booster dose to: anyone who is aged 75 or over; care home residents; and anyone aged 12 and over who has a severely weakened immune system. Further details can be found on NI Direct