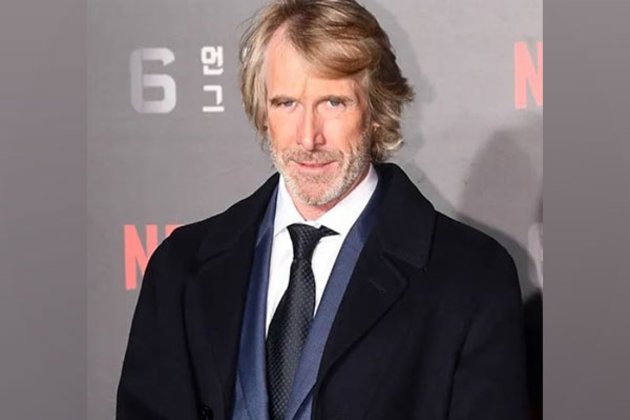 Washington [US], April 5 (ANI): American filmmaker Michael Bay, who has directed Will Smith in 'Bad Boys' and 'Bad Boys II' has weighed in on the actor's recent slapping controversy at the 2022 Oscars.

According to Deadline, even though Bay wasn't watching the Oscars so he missed everything that went down, however, due to his history with Smith, the director was flooded with text about the incident with many aiming to get his thoughts on the issue.

Recently, while promoting his new film 'Ambulance', he did have some thoughts about what happened at this year's Oscars.

"First of all, it's wrong, to begin with. But that's all people are talking about. And I don't really care. Hollywood gets really self-absorbed. There are babies getting blown up in Ukraine right now. We should be talking about that," Bay said.

As per Variety, he only had this to add about the incident at the Oscars, "I've worked with him. He's not that guy. I've never seen him lose his cool like that. I thought it was a set up because I saw his smirk. I've been on set when Will has screwed with people and joked with people. It was a slap. Not a punch. He's very good at fighting, he's trained at that. It's wrong to begin with. Then I knew the yell... he was mad."Since the 2022 Oscars, Smith has both apologized to Chris Rock and has resigned from the Academy. In a statement announcing his resignation, Smith wrote, "I betrayed the trust of the Academy. I deprived other nominees and winners of their opportunity to celebrate and be celebrated for their extraordinary work. I am heartbroken." (ANI)