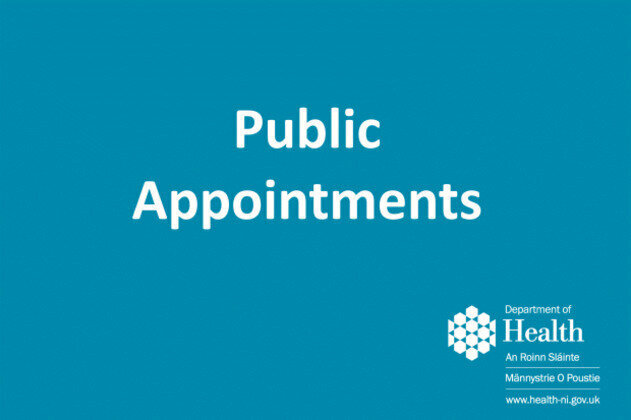 These appointments were made in accordance with the Code of Practice issued by the Commissioner for Public Appointments for Northern Ireland.

The Northern Ireland Social Care Council was founded as the regulatory body for the social care workforce in Northern Ireland and was established in October 2001 under the Health and Personal Social Services Act (NI) 2001. As a non-departmental public body (NDPB); it is accountable to the Northern Ireland Assembly and sponsored by the Department of Health (NI) (Office of Social Services). The Social Care Council is helping to raise standards in the social care workforce by registering social care workers; setting standards for their conduct and practice and supporting their professional development. The Council comprises a Non-Executive Chair and 12 Non-Executive Members.