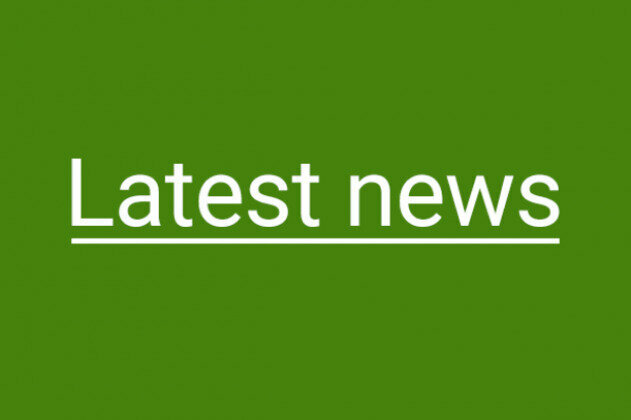 The decision to introduce the AIPZ in Northern Ireland comes following confirmation of Highly Pathogenic Avian Influenza (HPAI) H5N1 in samples collected from captive birds at Castle Espie Wildfowl and Wetlands Trust (WWT), Strangford Lough. There have been multiple detections of HPAI H5N1 in wild birds across the UK, with cases of the H5N1 strain also being confirmed in captive birds and poultry at over 180 different holdings since October last year. An AIPZ will also be introduced across Great Britain on Monday with similar measures introduced in the Republic of Ireland a number of weeks ago.

The AIPZ places a legal requirement on all bird keepers in Northern Ireland to follow strict biosecurity measures. This applies if you keep pet birds, commercial flocks or just a few birds in a backyard or hobby flock.

Announcing the introduction of the AIPZ, Minister Poots said: "The UK is currently experiencing its largest ever outbreak of avian influenza, with over 180 cases now confirmed since last October.

"A DAERA Veterinary Risk Assessment has noted that due to the approaching winter migratory seasons, the likelihood of an incursion of HPAI in NI will increase. Without immediate action now on biosecurity and good farm practice, I am concerned that this incursion will not be the last into Northern Ireland in the months ahead.

"Due to this risk increase, which is echoed by our counterparts in GB, I have decided to implement an Avian Influenza Prevention Zone across Northern Ireland from 12:00 (noon) on 17 October 2022. This is in line with GB introducing an AIPZ from the same time and will reflect similar measures introduced in the RoI on 19 September."

Chief Veterinary Officer for NI, Dr Robert Huey, added: "The measures in the Avian Influenza Prevention Zone include stringent, mandatory biosecurity measures to help prevent the spread of the disease from wild birds or another source to poultry; a requirement that poultry or other captive birds are provided with food and water to which wild birds have no access, and mandatory rules on cleansing and disinfection.

"There is currently no requirement for poultry to be housed and bird gatherings are not prohibited at this stage, but this will be kept under constant review.

"I would encourage all flock keepers, even if you keep just one bird, to improve biosecurity in order to prevent an incursion of the disease into our poultry flock. If Avian Influenza were to enter our Northern Ireland flock, it would have a significant and devastating impact on our poultry industry, international trade and the wider economy."

Update on Avian Influenza including the AIPZ.

If not already registered, DAERA encourages you to register your flock (however small) so that we can reach you directly with future communications and updates. You can register by contacting your local DAERA Direct office or online via the DAERA website.  You can also sign up to the text alert service simply by texting 'BIRDS' to 67300. This will allow you to receive immediate notification of any important disease information, allowing you to protect your flocks at the earliest opportunity.