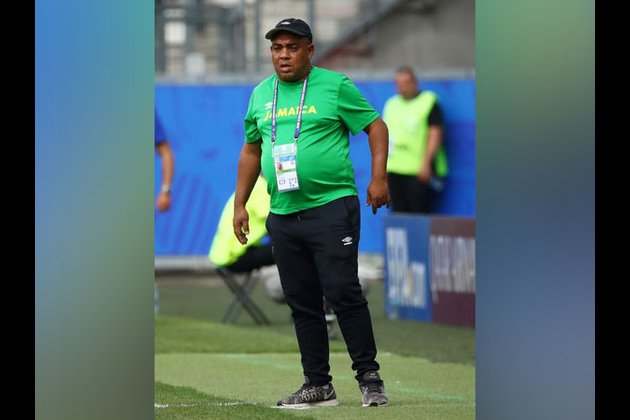 Leeds [UK], Jun 19 (ANI): Australian skipper Sam Kerr starred for the team as she scored four goals against Jamaica in the ongoing FIFA Women's World Cup. This effort was lauded by Jamaican coach Hue Menzies as he said it does not get better than that.

"It doesn't get any better than that. The kid is just resilient, she's a goal scorer, she plays for her badge and her country. I love her attitude, particularly in the box, you can't teach that. I would pay to come and watch her," Goal.com quoted Menzies as saying on Tuesday (local time).

Australia defeated Jamaica 4-1 in the Women's World Cup and Australian coach Ante Milicic praised Kerr saying that she is an inspirational leader and the whole Australian football setup should be proud of her.

"She's an inspirational leader. We as an Australian footballing community should be thankful that we're witnessing one of the best players in the world, live," Goal.com quoted Milicic as saying.

"I think all the accolades must go to Sam, but also the service she got throughout the game from the rest of the team," he added.

Kerr scored first two goals through amazing headers and her next two goals were routine finishes. Kerr after the match said that he draws her inspiration from Australian football legend Tim Cahill.

"I grew up watching Timmy Cahill. I practice it a lot, but I'm also gifted. I'm not a religious person but if I was I'd say I was blessed," Kerr said.

Australia has registered two wins from their three matches in Group C of the FIFA Women's World Cup and they are placed at the second position behind Italy. (ANI)