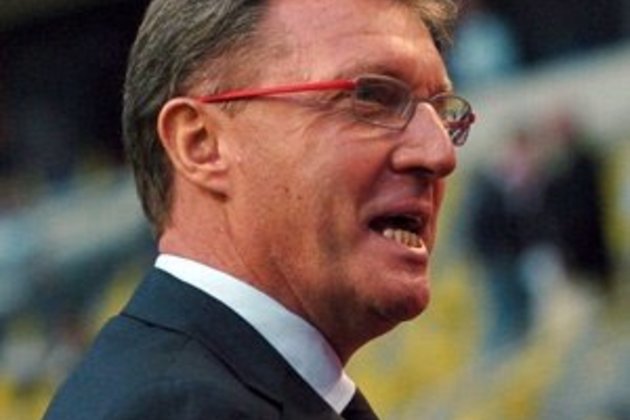 Krol made history in 2010/11 when he guided Orlando Pirates to an unprecedented treble. Since then he has been busy, managing heavyweights such as CS Sfaxien, Esperance de Tunis, Al Ahli Tripoli, Raja Casablanca, Club Africain as well as the Tunisia national team.

And the 71-year-old has continued where he left off, scooping four major titles in that time. And Krol said a return to South African football would definitely be on the cards if he was offered a job by one of the big three.

"I always have this belief and I love Africa," Krol told KickOff. "You know I've had a very nice time in Africa, I've never had a problem with the people or anyone," said the 83-capped former Netherlands international.

"Of course, I defend my philosophy, that is for sure and I don't like interference in my management. I am the coach and the president is the president and the manager is the manager but it's only one technical staff and let people work like they want to work."

It appears that Sundowns would appeal to him more than Chiefs, due to their style of football which is based on controlling possession.

"If you take me as a coach, you know I have a strategy that I want to play football. I want to take initiative, I want (my team) to play with the ball. That you must know. If you don't want to have that kind of football, then don't contact me.

"If you want to take me as a coach to play kick-and-rush football then you must not take me. I love football and I protect always my teams that they should play football. Everywhere I've had the success it's been the same (philosophy).

"Not everywhere (did) I win the championship but my style, whether it be at Chiefs, Sundowns, Pirates, you will see that, and that's the most important thing.

"To win something, that takes years because you have to see every year, every season or every six months. Because before you maybe have two periods of transfers where you can change and that you can use to reinforce weaknesses in your team."